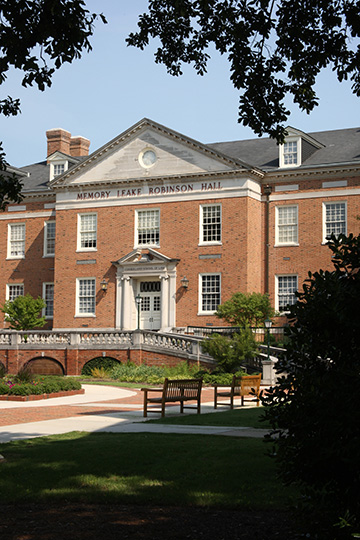 A team of predominantly second-year students from Samford University’s Cumberland School of Law took third place in the recent National Trial Advocacy Competition in Lansing, Michigan. The national competition, hosted by Michigan State School of Law and the Michigan Young Lawyers Association, consisted of 12 law schools from prestigious programs around the country.

“I am so proud of how this team performed against teams made up of third-year law students,” said coach Setara Foster, J.D. ’12. “You would have thought our advocates were already practicing law.”

“We were fantastic,” agreed coach Ross Massey, J.D. ’11. “Not only did we win in the courtroom, but we won reception afterward as well. Our students made fast friends with all of their competitors, which was great to see.”

For the second year in a row, two Cumberland School of Law teams advanced to the regional final. Kevin Bufford and Jacey Mann had the best score of the day, and Aaron Pannell and Alex Parish tied for third.

Cumberland School of Law went against teams from Northern Illinois and Marquette universities in the finals. Bufford and Mann won the competition, and Pannell and Parish came in third. The teams will compete in the national finals in Chicago during the spring semester.