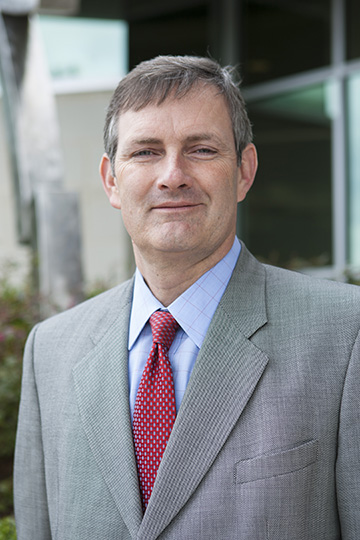 An alumnus and a current doctoral student from Samford University’s Orlean Beeson School of Education were recently recognized for exceptional educational leadership within their communities.

Wilson received his master’s degree from Samford in 2000 and his doctorate in educational leadership in 2012. He is now the superintendent of the Hartselle, Alabama, school system.

Charles Andrew Gardner, a current student in the doctoral program for educational leadership, was recognized for his distinguished leadership as principal of Hokes Bluff Elementary School in Hokes Bluff, Alabama.

He is one among 58 principals in the nation chosen to be recognized as a 2016 National Distinguished Principal. The National Association of Elementary School Principals will honor him in Washington, D.C., for his superior contribution to his school and community. He will have the opportunity to share his tactics on achieving the highest influence possible on his students, school and community.

Katie Stewart is marketing and communication coordinator for Orlean Beeson School of Education.