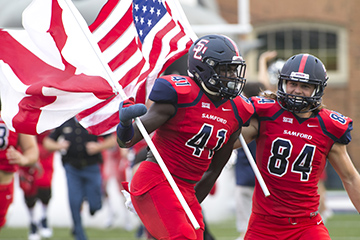 The 23rd ranked Bulldogs are one of four Southern Conference teams to make the 24-team playoff.