Phipps to Speak at Commencement

Published on November 28, 2016 by William Nunnelley   Share this on: 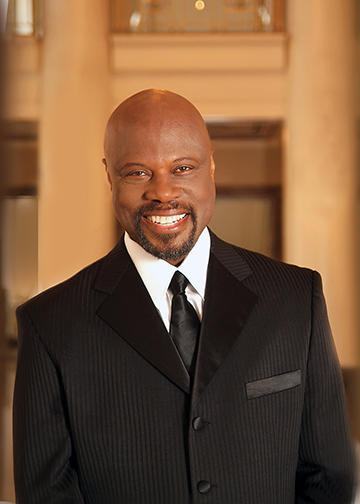 The ceremony will be available via live stream.

Phipps is pastor of the Palm Bay Seventh-day Adventist Church in Palm Bay, Florida., and founder of the U. S. Dream Academy, a nonprofit organization dedicated to providing values-based tutorial and remedial education for children and at-risk youth. He previously served as pastor of several churches in the Washington, D.C., metropolitan area.

He holds a theology degree from Oakwood University, a Seventh Day Adventist school in Huntsville, Alabama, and a master of divinity degree from Andrews University in Michigan.

Phipps is also founder of Songs of Freedom Publishing Company and Coral Records Recording Company. He has recorded more than 25 studio albums, and conducted lectures on six continents.