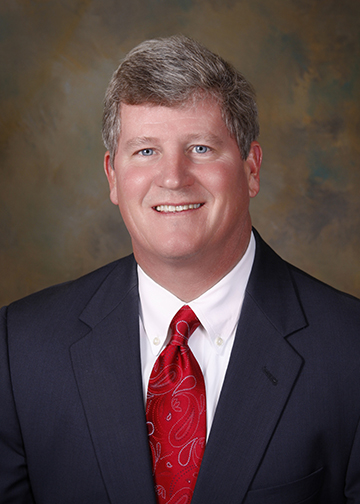 McCallum received his undergraduate degree from the University of Alabama at Birmingham. After graduating from Cumberland School of Law and being admitted to practice law in the state of Alabama in 1988, he worked as a prosecutor in the Jefferson County District Attorney’s Office before becoming a civil litigator.

“I am deeply humbled to be selected to serve as executive director of the Alabama State Bar,” said McCallum. “It is a privilege to have practiced as an Alabama lawyer for almost 30 years. I now embrace the opportunity to serve our bar in helping lawyers maintain the highest of ethical standards as they deliver critical services to the people and businesses of Alabama.”

A longtime resident of Vestavia Hills, McCallum is active in a number of community and statewide service organizations. He and his wife, Kelley, also an attorney, have three children.

The Alabama State Bar is the official statewide organization of lawyers in Alabama and currently has more than 17,800 members.