Herron, McKinstry to Lead Samford Board of Overseers 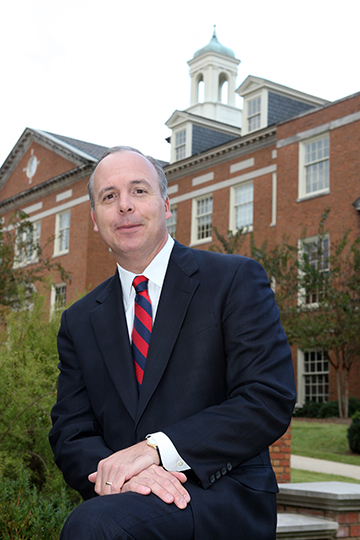 Birmingham banking executive Keith Herron has been elected chair of Samford University’s Board of Overseers for 2017. Carolyn Maull McKinstry is the new vice chair of the board.

The 56-member board includes business, community and church leaders who advise the administration and are advocates for the university.

Herron, a 1986 Samford graduate, is senior executive vice president with Regions Financial Corp. in Birmingham. He had served as board vice chair in 2016. McKinstry, a speaker and community volunteer from Birmingham, received a master of divinity degree from Samford’s Beeson Divinity School in 2008.

Ten new members have joined the board:

Scott Bashrum of Frisco, Texas, an executive with Xerox Corp. and an active member of the Samford Parents Leadership Council.

Jeffrey I. Stone of Birmingham, central region president for Brasfield and Gorrie LLC, is completing his term as board chair.