Philip Yancey to be Featured as Samford’s Corts Distinguished Author 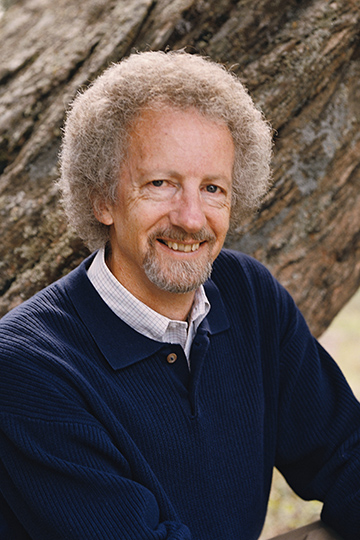 Philip Yancey, a prolific Christian author who was raised in the South, will be featured speaker at the seventh annual Tom and Marla Corts Distinguished Author Series April 3. The series is sponsored by Samford University’s Orlean Beeson School of Education.

Yancey will speak at 7 p.m. in Leslie S. Wright Fine Arts Center. The title of the discussion is “Two Themes that Haunt Me.”

General admission tickets are complimentary to students and $20 to the public. VIP tickets are $50 and include a private reception with Yancey in Brock Recital Hall at 6 p.m. Order tickets at tickets.samford.edu or call 205-726-2853.

Yancey has written 25 books, including The Question That Never Goes Away and Vanishing Grace: What Ever Happened to the Good News?

His books have won 13 Gold Medallion Awards and have sold more than 15 million copies in English, as well as 40 language translations.

Yancey said he is looking forward to being on campus.

“I grew up not far away, in Atlanta, and have spent my career taking a long and hard look at the Southern culture and its version of faith that I absorbed from birth—the good, the bad and the indifferent,” Yancey said. “I feel blessed to be able to make a living sorting through all these issues in writing. And I like speaking in the South because they all know what I’m talking about!”

The Tom and Marla Corts Distinguished Author Series was launched in 2011 to highlight reading and literacy and to provide endowment support for Samford’s Orlean Beeson School of Education. The series is named for Samford’s 17th president and his wife. Marla Corts and her family were instrumental in establishing the series following her husband’s death in 2009.

“I love the series,” said Kathy Acton, alumni relations coordinator for Orlean Beeson School of Education. “It’s a great opportunity to bring a diverse group of authors to the campus which provides a rich experience for our students and the community.”

“Through the proceeds of this special event, we strive to enhance the experience for our School of Education students as they continue to pursue their calling.” said Sheri Ransome, advancement officer for the Orlean Beeson School of Education. “It is our privilege to honor the legacy of Dr. and Mrs. Corts and we are grateful for their generous investments in education.”