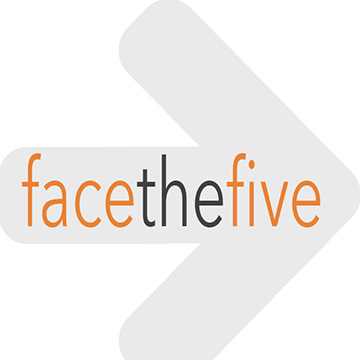 Samford University’s Face the Five team is promoting the Campaign to Change Direction in partnership with Give an Hour to raise awareness of mental health.

Overall, the Face the Five team’s goal is not only to promote the discussion of mental health in America but also to raise awareness with Alabamians.

This year’s client, Give an Hour, leads the Campaign to Change Direction effort with a mission to harness the expertise and generosity of volunteer mental health professionals capable of responding to both acute and chronic conditions that arise within society.

The Samford team encourages Alabamians to pledge to know the Campaign to Change Direction’s common barriers in order to better understand mental health and raise awareness about the five signs, including change in personality, agitation, withdrawal, decline in personal care and hopelessness.

The team also hosted a mental health awareness panel discussion on campus in February, and invited the Hand in Paw organization to visit campus to help alleviate stress.

Liann Cates is a journalism and mass communication major and reported on this story for the Division of Marketing and Communication.