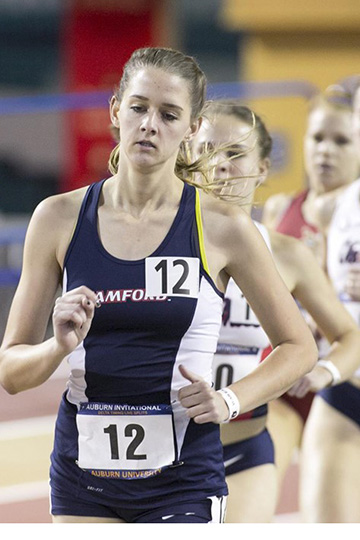 Samford University’s Karisa Nelson has been named the Southern Conference Female Athlete of the Year. The announcement was made May 30 during the conference’s annual meeting.

Nelson is a junior biochemistry major from Brewton, Alabama.