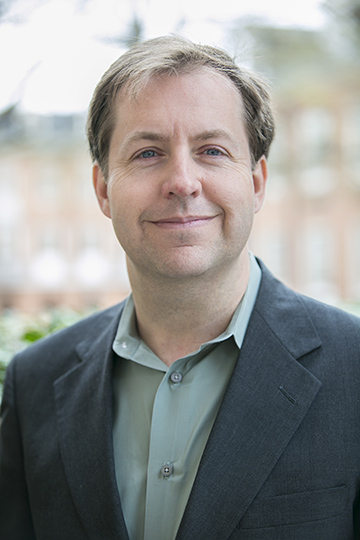 Scott Fisk, professor and chair of the Department of Art in Samford University’s School of the Arts, has been awarded a $5,000 individual design grant by the Alabama State Council on the Arts.

Fisk and his wife, Timarie, recently published their first book for children, an adventure story titled Fuzzy Finny’s Adventures in the Magic City. The grant will support the development of a second book in this series featuring special landmarks across Alabama. This new book will debut during Alabama’s Bicentennial, which is being celebrated over the next three years.

The grant is made to individual artists in the visual arts based on merit of work, career achievement, career potential and service. Fellowships are awarded to outstanding artists from Alabama who create important works of art and make valuable contributions to the entire state. Fellowships are given to individuals working in arts administration, dance, design, media/photography, music, literature, theatre, visual arts and crafts.

Dora James, arts council chair, said, “Our state is fortunate to have so many artists from every artistic discipline producing works of the highest caliber.”

Inspiration for the book series came from the Fisks’ son, Finn.

“We wanted a fun way to teach him about Birmingham and some of its amazing landmarks,” explained Fisk. “Our goal was to make a children’s book that was educational and interesting for both children and parents.”

With the success of their first book, the Fisks are looking forward to producing another version targeted to the same audience. The books feature Scott’s digital illustrations combined with Timarie’s watercolors and input from their son. Fisk says that the creation and publication of a book have been interesting learning experiences that are sharable applications for his students.

“Developing the Fuzzy Finny series is an exciting opportunity not only to create a new book, but also to explore digital and other applications,” he added.

The book is scheduled tentatively for release in fall 2018.

Ashley Smith is coordinator of marketing and communication for Samford’s School of the Arts.