Published on August 2, 2017 by William Nunnelley   Share this on: 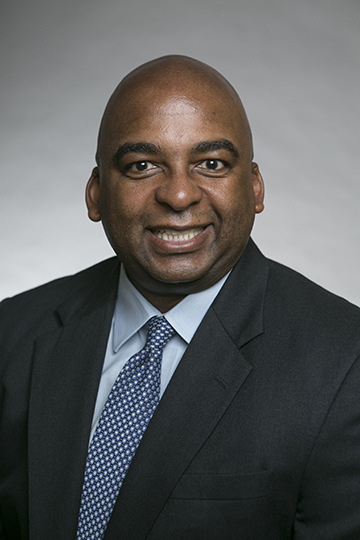 Herman N. “Rusty” Johnson Jr., a professor in Samford University’s Cumberland School of Law and experienced litigator, has been named the newest magistrate judge for the United States District Court for the Northern District of Alabama. Johnson started his new position in June after being selected by the court’s district judges. He replaces Magistrate Judge Harwell G. Davis III, who retired from the bench. Johnson will be located in the Huntsville federal courthouse.

Prior to joining the law faculty, he served as a member and associate attorney from 2001 to 2009 for Wiggins, Childs, Quinn & Pantazis LLC, a firm with offices in Birmingham and Washington, D.C. At the firm, Johnson represented litigants primarily in class and collective actions, with particular emphasis on wage and hour, employment discrimination, the Employee Retiree Income Security Act (ERISA) and international human rights litigation.

Before his private legal practice, Johnson served as a judicial law clerk for Judge Martha Craig Daughtrey of the U.S. Court of Appeals for the Sixth Circuit from 2000 to 2001, and Judge Myron H. Thompson of the U.S. District Court for the Middle District of Alabama from 1999 to 2000.

He earned a Juris Doctor and Master of International Affairs from Columbia University in 1999, and a Bachelor of Arts in economics from Duke University in 1991. In between his studies at Duke and Columbia, Johnson served as a Peace Corps Volunteer in Mali, West Africa, from 1991 to 1993, and as an AmeriCorps volunteer from 1994 to 1995. He is a native of Blackville, South Carolina.