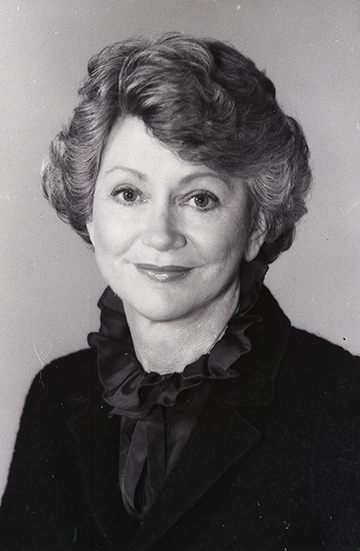 Janie L. Shores, the first woman law professor in Alabama and later the first female member of the Alabama Supreme Court, died Aug. 9. She was 85.

Shores was a graduate of Samford University and the University of Alabama Law School. She earned her law degree with honors after serving as a legal secretary in Mobile, Alabama. She practiced first in Selma, Alabama, and then worked on the legal staff of Liberty National Life Insurance. In 1965, she was hired as a full-time law professor by Samford’s Cumberland School of Law.

Shores ran for the Alabama Supreme Court and was elected in 1974. She served four terms on the court, retiring in 1999. She maintained an office in the Samford law school for a time after her election to the court. She was named one of Samford’s Alumni of the Year in 1983.

Shores resided in Montrose, Alabama, in retirement. She was born in Georgiana, Alabama, but was reared in Baldwin County, where she graduated from Robertsdale High School.