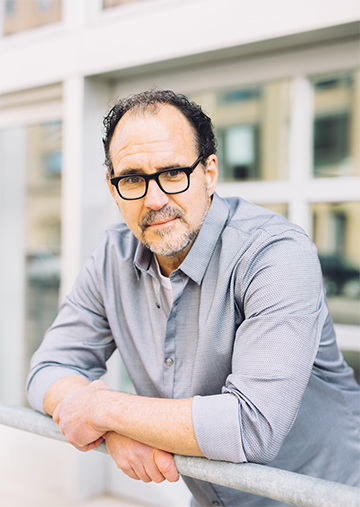 Over the course of two days, three lectures will be held. The first will be held at Birmingham’s Brookwood Baptist Church Oct. 11 at 6 p.m. The theme is “Cross Vision: Making Sense of Scripture’s Violent Depictions of God,” where Boyd will look to the answer in the cross.

The following two lectures will be on Oct. 12 at 10 a.m. and 3 p.m. in Leslie S. Wright Fine Arts Center and Brock Forum, respectively. In the first lecture of the day, Boyd asks the question “Is God to Blame?” He will argue that God does not cause suffering; rather, he works to bring good in times of suffering.

The concluding lecture is titled, “Violent Depictions of a Nonviolent God.” This lecture will draw from the first, and Boyd will once again look at this issue through the cross.

Boyd is an internationally recognized theologian, preacher, teacher, apologist and author, having received his Ph.D. from Princeton Theological Seminary, his M.Div. from Yale Divinity School and his B.A. from the University of Minnesota.

He is founder and senior pastor of Woodland Hills Church, St. Paul, Minnesota, and continues to teach as an adjunct professor at Bethel University and Fresno Pacific Mennonite Seminary. Boyd and his wife have three children and five grandchildren.

Maryellen Nelson is a journalism and mass communication major and a news and feature writer in the Division of Marketing and Communication.