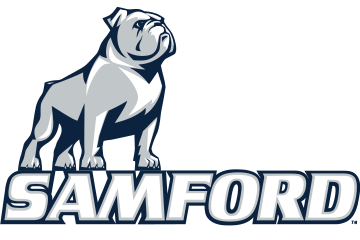 "The consistently high scores our teams have posted in the GSR reports over the years are a tribute to our student-athletes that work just as hard in the classroom as they do in competition," Samford director of athletics Martin Newton said. "They are also a tribute to our academic support team that goes above and beyond to make sure that our student-athletes have the resources and tools they need to balance their academic and athletic schedules. To our university community that sees and cares about our student-athletes as students first and foremost and to our coaches that understand that winning starts with an education."

Every Samford team was at or above the national average in the report. All Samford teams scored at least a 92 percent in the ratings as well. In addition to being the highest score in the state, Samford's 97 percent was second in the SoCon, behind Wofford's 98.