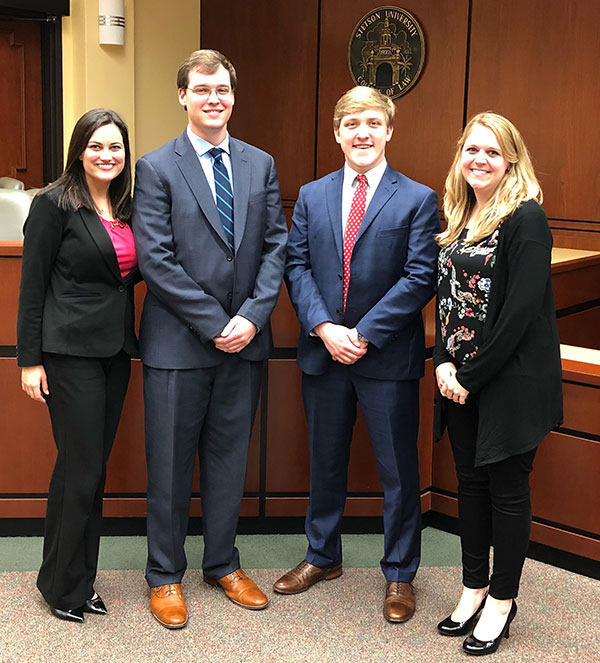 The competition is intended to familiarize the students with advocacy skills in mediation. Students are judged on criteria designed to reward the use of a combination of advocacy skills and problem-solving approaches.

“The teams were effective and confident and did Cumberland proud,” Head Coach Krista Cowley said.

The team will compete in the National Mediation Competition in Washington, D.C., in early April.