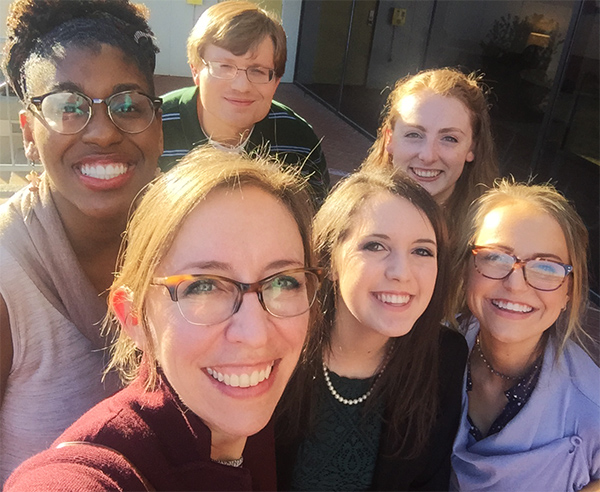 Samford University students in the Phi Alpha Theta history honor society earned four out of six available honors for their paper presentations at the society’s regional conference at the University of Montevallo March 3.

Keely Smith–“Justice in the Hills: How the Dedham/Natick Land Controversy Reconciled Indian and Colonial Understanding of property ownership”

Margaret Schultz–“I guess I Love them to death: The Life and Trial of an Alabama Murderer, Rhonda Belle Martin”

Brewer also presented “Written Out of the Shadows: Injustice and the Forgotten Legacy of the Chickasaw Removal”. Stephen Boutwell presented “William of Tyre, the Lyon Heracles and the Question of Byzantine’s place in Christendom."