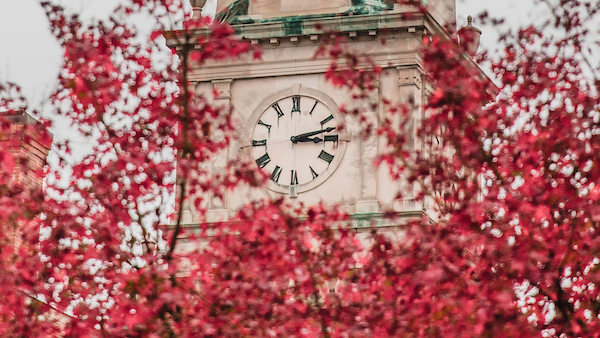 Samford University has selected 15 new Samford Ambassadors for the 2018-19 academic year. They join 20 current ambassadors who also will serve next year.

To be considered, ambassadors had to possess humility, hospitality and service. Other qualities the officers looked for were professionalism, conversation skills, social cues and enthusiasm for Samford. Candidates are recommended by a Samford employee or current ambassador and are selected after a series of interviews. This year, approximately 170 students were nominated for the 15 positions.

The ambassadors assist Samford’s administration with donor, constituent and community relations, act as liaisons between Samford and its many constituents, and serve as hosts at events on and off campus.