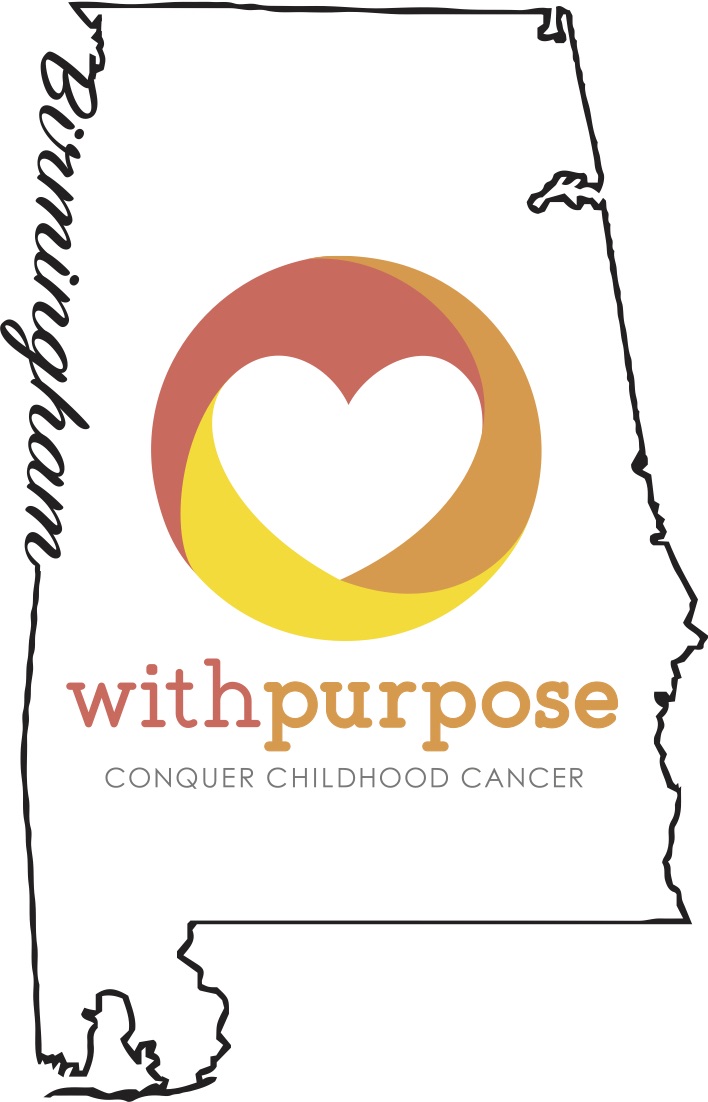 Over the past month, the student-run campaign, With Purpose Birmingham, has been grabbing the attention of Samford University’s campus. Now, as the campaign comes to a close, the impact has grown even further than Samford’s gates.

With Purpose is a non-profit youth-led organization dedicated to raising awareness about the lack of safe and effective childhood cancer treatment options. A Samford public relations student team ran a campaign to bring this awareness to Birmingham, specifically on Samford’s campus.

The students created active social media accounts to interact with and inform fellow college students. The team earned many donated items from local Birmingham businesses, such as Melt, Aviate and Big Spoon Creamery, which were used as raffle items to gain attention from students on campus.

They also hosted events both on and off campus. They hosted a showing of My Sister’s Keeper in Samford’s Christenberry Planetarium, followed by the story of a Samford student’s experience with childhood cancer. The students also partnered with Samford Athletics and Samford's Student Activities Council at events to set up an information table to speak to students.

The team’s influence increased far beyond Samford. Birmingham native and Dancing with the Stars champion Jordan Fisher posted his support on Instagram. The With Purpose Birmingham team’s logo and informational graphic was also featured in 60,000 copies of the Broadway in Birmingham production of The Lion King at the Birmingham-Jefferson Convention Center.

Senior Elijah Zuspan has been grateful for the opportunities this campaign has brought him to bring awareness to this cause. “I have enjoyed working with this so much,” Zuspan said. “My hope is that the awareness we were able to raise during this month turns into a movement that lasts for years to come.”

The project is part of the national Bateman competition sponsored by the Public Relations Student Society of America. Samford has two teams in the 2018 competition, the fourth year for Samford teams to compete. Previous teams earned honorable mention recognition and the 2016 team was a national finalist.

Morgan Johnson is public relations coordinator for the With Purpose Birmingham team.