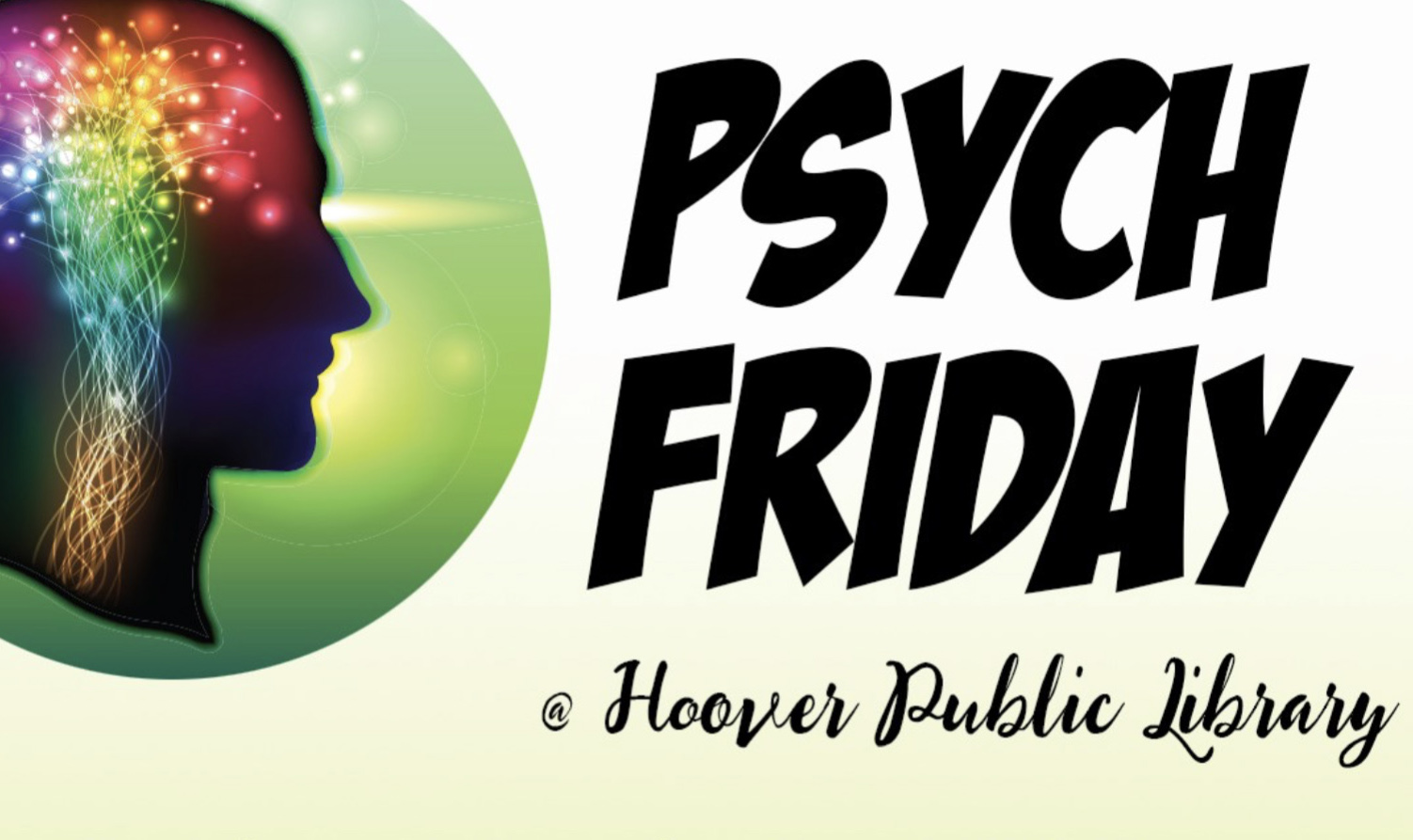 The event, supported by two grants from the American Psychological Association, will explore what psychologists have discovered about brain, mind and behavior, from basic research to therapeutic applications. It is open to teachers, high school students and other interested audiences.

Samford Psychology Department chair Stephen L. Chew, winner of the American Psychology Foundation’s 2018 Distinguished Teaching of Psychology Award, worked with local educators to organize Psych Friday. “We thought a program at the library would be a great way to showcase psychological science to the public, and to demonstrate how fundamental it is to all aspects of our lives,” Chew said. “The program will also give our students a chance to show what they learn as college psychology majors and what career paths are open to them.”

Chew said the event is expected to host more than 150 high school students and teachers, about 50% more than the inaugural event in 2017.

Dr. Jane Halonen, Professor of Psychology, University of West Florida will present a keynote address on Psychology and Your Possible Future.

Concurrent sessions, led by Samford students, faculty, and other psychology experts, will include:

An activity fair will include:

A careers session will feature professionals working in non-profits, forensics, business and counseling.