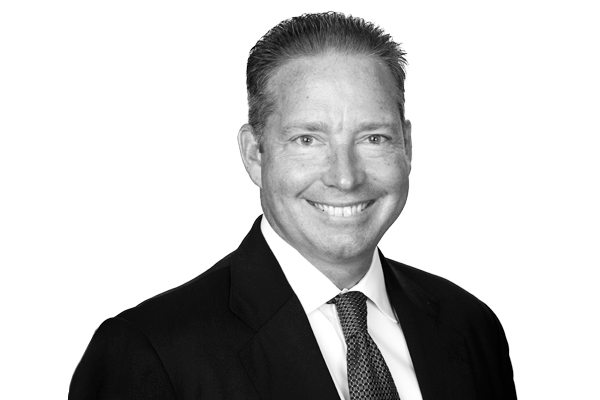 Verne Bragg, regional managing partner and audit practice leader with the international accounting firm of Grant Thornton, has been elected to the Samford University Board of Trustees. Bragg, of Orlando, Florida, has more than 30 years of public accounting experience and currently leads the practice in the company’s Bangalore, India, office.

Bragg previously served as managing partner of the Orlando office of Grant Thornton for more than 15 years. He has worked with both publicly and privately held companies, and he has led engagement teams serving real estate, manufacturing and technology companies involved in public equity and debt offerings, private placement offerings, initial public offerings, and SEC compliance service.  Prior to joining Grant Thornton, Bragg worked with Big 4 accounting firms including a two-year rotation in a national office serving SEC reporting companies. He was also a member of the Florida Institute of CPAs Accounting Standards Committee.

Bragg has served previously as a member of the Samford Parent Leadership Council. He and his wife, Andrea, are parents of three children who have graduated from Samford. His family have been members of First Baptist Church of Orlando since 1994, where Bragg served as a deacon, Sunday school teacher and trustee.

Bragg said he was “humbled and honored” to be joining the Samford trustees “at this exciting time in the life of the university. I am looking forward to serving as Samford’s reputation expands nationally.”

Samford’s 43-member board of trustees serves as the governing body for the university. Trustees serve four-year terms.