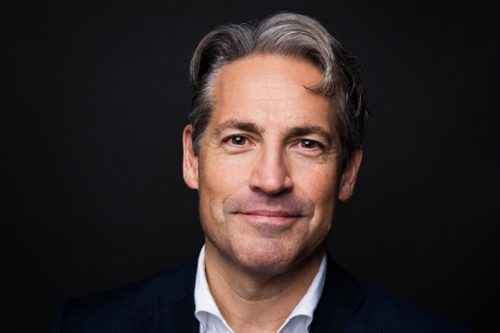 Metaxas is widely recognized as an ambassador of faith and has been commended for his thought-provoking commentary and narrative. He is the #1 New York Times best-selling author of Martin Luther, If You Can Keep It, Bonhoeffer, Amazing Grace and Miracles. He has written more than 30 children’s books, and his books have been translated into more than 25 languages. His writing has appeared in The Wall Street Journal, The New York Times, and The New Yorker.

In addition to being an author, Metaxas is the host of the radio program The Eric Metaxas Show, the founder and host of Socrates in the City: Conversations on the Examined Life, and co-host of BreakPoint, a radio commentary with an estimated audience of eight million listeners. In 2012, Metaxas was selected as the keynote speaker for the National Prayer Breakfast in Washington, D.C.

General admission tickets are complimentary for Samford University students, faculty and staff. Reserved seating is available to the public and ranges from $10-$25. VIP tickets are available for $150 and include a VIP book signing and private reception with Metaxas at 5:30 p.m. All ticket levels include a book signing opportunity following the lecture. Tickets will be available Nov. 1 at tickets.samford.edu or by calling 205-726-2853.