Published on October 16, 2018 by Kristen Padilla and Andrew Russell   Share this on: 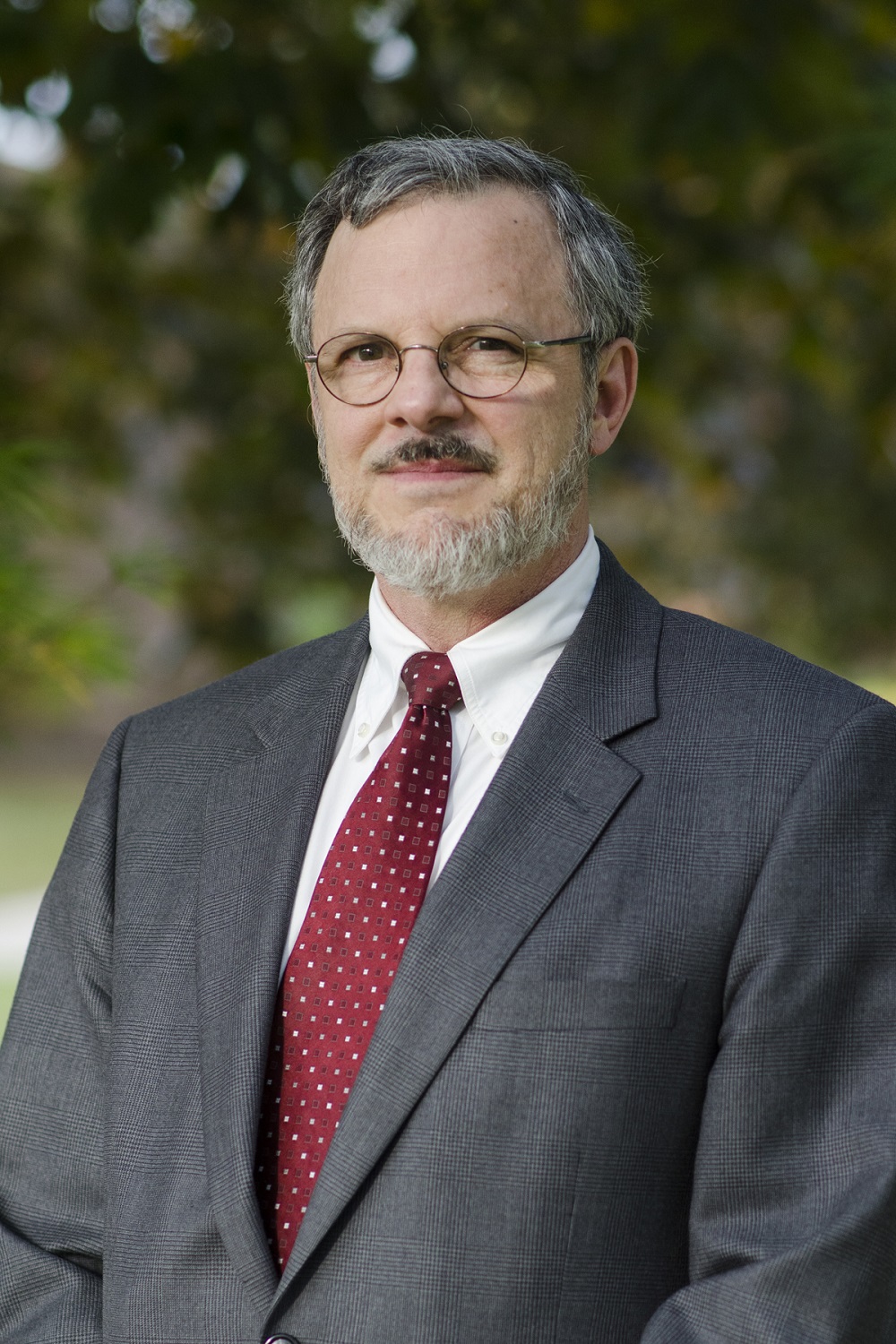 A prolific theologian, Vanhoozer is widely known for his many books, particularly those that have won top honors in Christianity Today’s annual Book Awards. His most recent book on the Reformation, Biblical Authority after Babel: Retrieving the Solas in the Spirit of Mere Protestant Christianity (Brazos Press), won the best theology/ethics book in 2017. Prior to this award, Vanhoozer’s book, Dictionary for Theological Interpretation of the Bible (Baker), won the best biblical studies book of the year in 2005, and his The Drama of Doctrine: A Canonical-Linguistic Approach to Christian Theology (Westminster John Knox) won the best theology book in 2006.

Vanhoozer also is the author of a number of other books such as, Is There a Meaning in this Text? The Bible, the Reader, and the Morality of Literary Knowledge (Zondervan); First Theology: God, Scripture, and Hermeneutics (InterVarsity Press); and Remythologizing Theology: Divine Action, Passion and Authorship (Cambridge University Press). Additionally, he has edited several books, most notably The Cambridge Companion to Postmodern Theology (Cambridge University Press).

Prior to his current post at Trinity, Vanhoozer served as Blanchard Professor of Theology at Wheaton College and Graduate School from 2008-2011 and as Senior Lecturer in Theology and Religious Studies at New College in the University of Edinburgh 1990-1998, where he also served on the Panel of Doctrine for the Church of Scotland.

Vanhoozer serves on the editorial board of the International Journal of Systematic Theology and the Journal of Theological Interpretation, is the North American Consultant for IVP’s forthcoming New Dictionary of Theology, and is a member of Evangelicals and Catholics Together. Last year, he served as co-chair of the drafting committee for the Reforming Catholic Confession, which outlines the main theological commitments of the Reformation in order to demonstrate the unity of the Protestant tradition.

Beeson Divinity School has hosted the Reformation Heritage Lectures during Reformation Week annually since 1988. The Protestant Reformation of the 16th century was a tremendous movement of spiritual and ecclesial renewal, which called the church back to its biblical and evangelical roots.

“We desire to be not merely a church once and for all reformed, but a church reformed and always reforming: Ecclesia semper reformanda!,” said Timothy George, Beeson’s founding dean. “We respect the warranted wisdom of the past, for only from it can we learn to be faithful shapers of the future under the lordship of Jesus Christ.”

Vanhoozer will preach and give his first lecture on Oct. 30 and will give a second lecture on Oct. 31. Lectures are open to the public free of charge. More information can be found on the website.