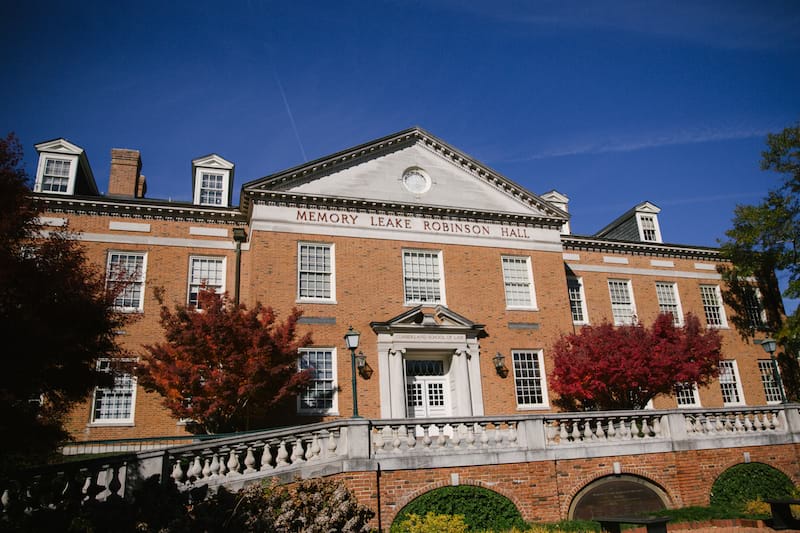 The Princeton Review, known for its college rankings in dozens of categories based on students’ ratings of their colleges, has released their 2019 law school rankings including the “Best Quality of Life” and a list of the top 165 law schools in the country. Samford University’s Cumberland School of law was again included among the United States’ top law schools and was ranked third in the nation for “Best Quality of Life.”

The publication’s law school rankings for 2019 factored in data from its surveys of 17,700 students attending 165 law schools. On average, 107 students at each law school were surveyed. The surveys were done during the 2017-18, 2016-17, and 2015-16 school years. The survey asked students about their school's academics, student body and campus life, and their career plans. All institutional data used to tally the ranking lists was collected in 2017-18.

The “Best Quality of Life” list is based on student answers to survey questions on: whether there is a strong sense of community at the school, whether differing opinions are tolerated in the classroom, the location of the school, the quality of social life at the school and the school's research resources (library, computer and database resources).

Some student comments published in the quality of life ranking include “[Cumberland is] a little bit of a hidden gem” and “a great place to become a lawyer.” In regards to the legal writing and trial advocacy programs, students say they are “outstanding” and also report that there is an “incredible amount of opportunity to get experience in trial competition…as far as trial advocacy goes, you cannot find a better school in the country.”

When it comes to campus life, students say that “most students are more than willing to help their classmates succeed,” that “there is a real community at Cumberland,” and that “there is a friendliness and warmth that you just won’t find at other schools.”

To learn more about the rankings and the methodology behind the lists, see here.