Published on February 5, 2019 by Bill Nunnelley   Share this on: 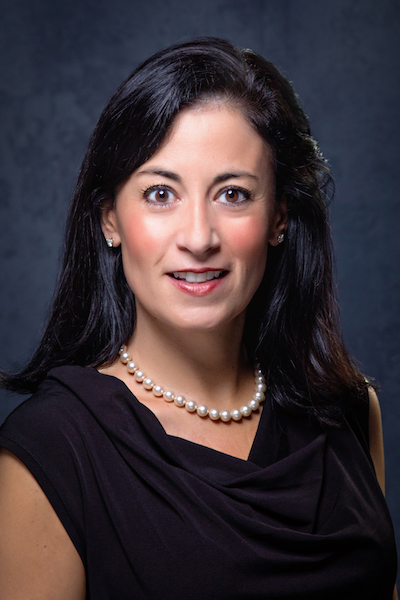 Omicron Delta Kappa national honor society has recognized Samford’s Betsy Bugg Holloway with the Cheryl M. Hogle Distinguished Service Award. The award, named for the first female president of ODK, honors a member of the society who has demonstrated ongoing commitment to the organization.  It was presented to Holloway, ODK’s second female president, at the organization’s 50th Biennial National Convention and Leadership Conference in Nashville, Tennessee.

Omicron Delta Kappa is one of the nation’s oldest honor societies, with approximately 300,000 members and chapters on more than 300 college and university campuses across the country. Service has been a cornerstone of Omicron Delta Kappa’s reason for existence since it was founded in 1914. Samford’s chapter of the national honor society has shared similar goals since receiving its charter in 1951.

ODK recognizes achievement in a variety of disciplines and emphasizes exemplary character, responsible leadership and service to society. Typical of its contributions at Samford was the establishment of the university’s Day of Service in 2009. That effort grew into the Samford Gives Back day which traditionally involves hundreds of students in providing volunteer work in the community.

Holloway, Samford’s vice president for marketing and communication, has been involved in ODK efforts since she first joined the Samford faculty as an assistant professor of marketing.

She served as faculty secretary to the Samford ODK circle from 2003 until 2017, helping the organization earn several national recognitions. She also served on the organization’s national board of directors from 2006-2014, and served as national president of the 300,000-member organization from 2010-2012.  During her term as president, ODK established 17 new university chapters around the country. Holloway also led the organization through a national rebranding initiative, and oversaw the relocation of ODK’s headquarters from Kentucky to the campus where the honor society was founded, Washington & Lee University.

ODK executive director Tara Singer said the ODK Board of Directors honored Holloway “in recognition of her significant contributions and leadership as the 2010-12 national president and 2012-14 foundation vice president, and in appreciation for her years of service as the faculty advisor for the Samford University Circle.”

“ODK plays a vital role by both celebrating and cultivating our collegiate student leaders across the country,” Holloway said upon assuming the presidency of the organization. “I find great joy and inspiration in serving ODK. These are the leaders of tomorrow, and they continue to make me optimistic about the future.”

Holloway was inducted into ODK as an undergraduate at Vanderbilt University, where she earned her B.A. degree. A Samford faculty member since 2002, she also holds an M.B.A. from Samford and Ph.D. from the University of Alabama.