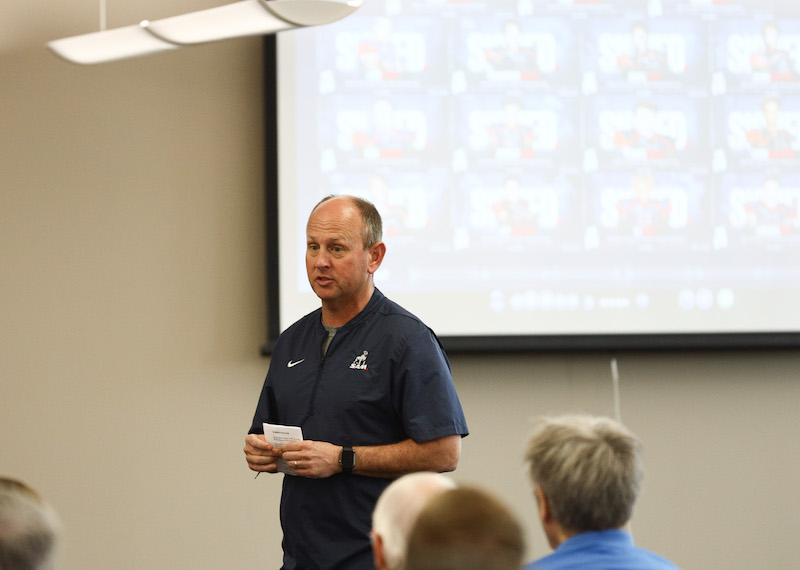 The class includes 10 players that were signed in the early period in December and five additional student-athletes signing in the later signing period. The class is made up of six players from Georgia, five from Alabama and four from Florida. Ten members of the class are offensive players and five defensive players.

The new class of signees includes: