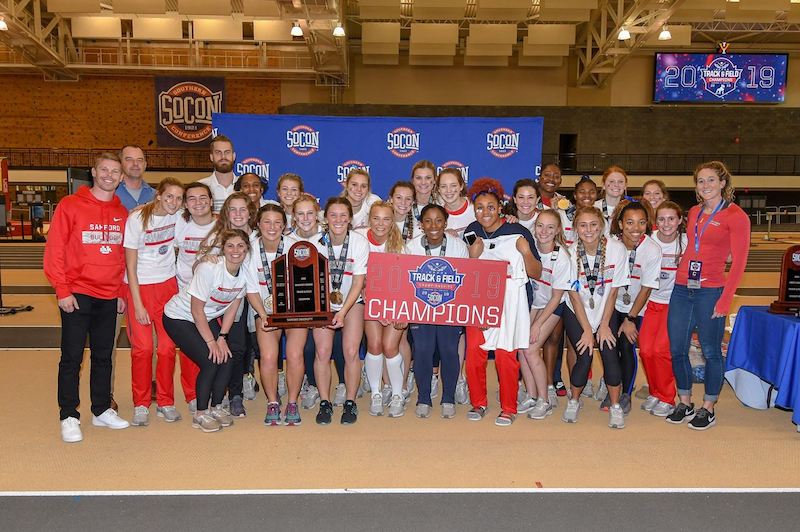 Read the full recap of the competition