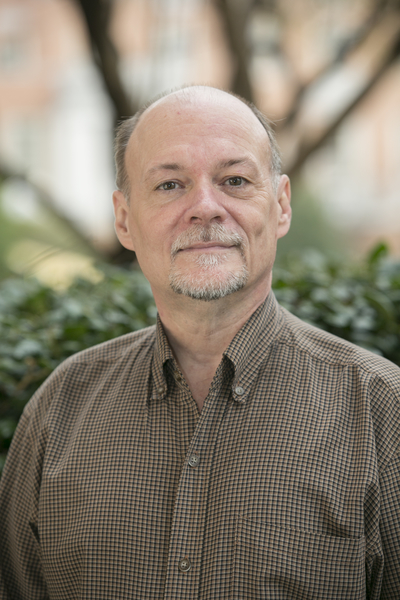 The Paper of the Year award recognizes unique, well written and often-cited studies that address a topic of timely importance in health promotion, with clearly written research questions and well executed methodologies.

“Our field has never been more holistic, influential and impactful in examining how to address the health promotion needs of children and other vulnerable populations,” said American Journal of Health Promotion editor in chief Paul Terry. “The goal of our journal’s Paper of the Year Awards is to honor some of health promotion’s best scientists and especially to recognize those who bring outstanding humanity to their field of inquiry and bigheartedness to their writing.”