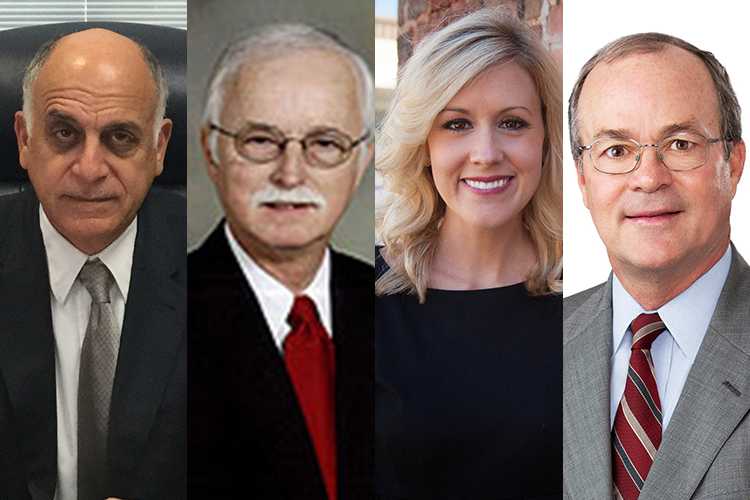 Governmental ethics reform will be a major topic during the 2019 session. To coincide with Alabama’s 2019 legislative session, Samford University’s Cumberland School of Law will host “A Conversation About Ethics Reform: Where Should the Lines Be Drawn?” on Friday, March 22 from 2-4 p.m. in Memory Leake Robinson Hall.

On one hand, public officials and employees should not use their office for personal gain. On another hand, legislators are part-time and need to earn a living outside of their legislative role.

“Where we draw these lines is not only important to lawyers and judges, it is vitally important to all citizens,” said Judge John L. Carroll. “We should have a government that is free from corruption and composed of the best and most competent people. Any reform of our ethics laws must consider these interests and it is extremely important that our citizens’ voices be heard on how these interests should be balanced.”

Cumberland School of Law invites you to join us as we approach this topic and learn where the lines in governmental ethics reform should be drawn.

This event is free and open to the public.