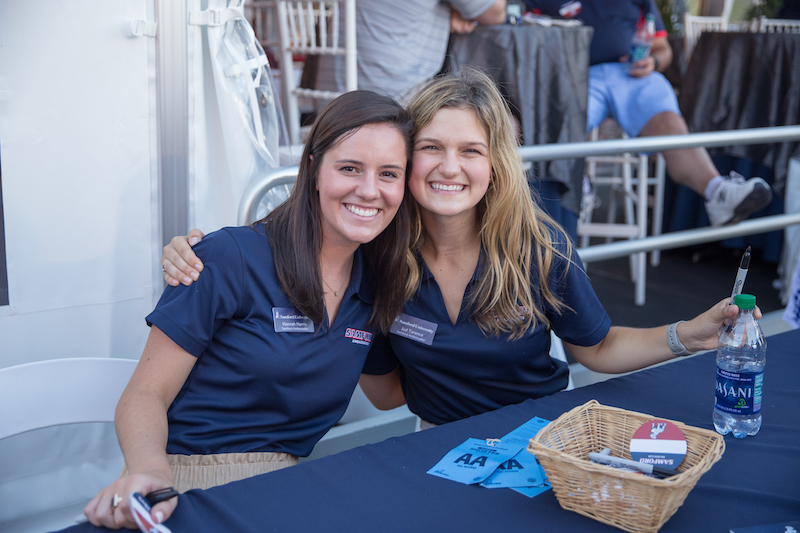 Samford University has selected 20 new Samford Ambassadors for the 2019-20 academic year. They join 17 current ambassadors who also will serve next year.

Candidates are recommended by a Samford employee or current ambassador and are selected after a series of interviews. This year, approximately 170 students were nominated for the 15 positions.

“The selection committee based their decisions off of 1 Peter 4:8-10,” Allison Strickland, assistant director of alumni programs and Legacy League, said. “This means that they tried to determine a unique God-given gift in each person and hoped to figure out how this gift could be used to serve the university as an ambassador.”