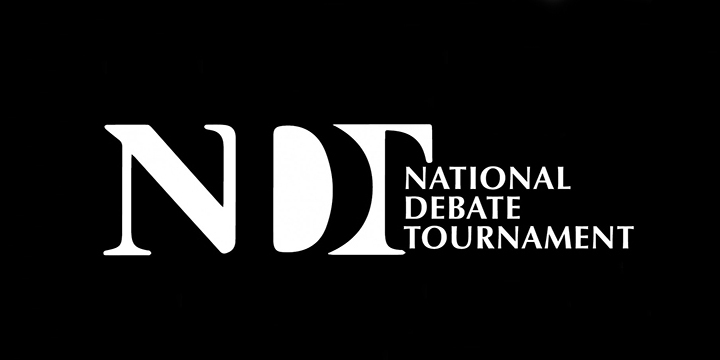 The National Debate Tournament will be held March 21-26

The Emerson/Windus team has had an outstanding season already, coming in second place at three different tournaments, and besting the highest levels of national competition. Debate director Ryan Galloway said he is especially proud that Emerson is a freshman and Windus is a junior. “It has been a long time since we have had a freshman qualify for the National Debate Tournament,” Galloway said.  “The fact that we get the duo back for another year speaks highly of our program.”

Only 78 teams compete at the National Debate Tournament. The Samford team will compete against the best squads in the nation, including Harvard University, Dartmouth University, Georgetown University and the University  of California-Berkeley.