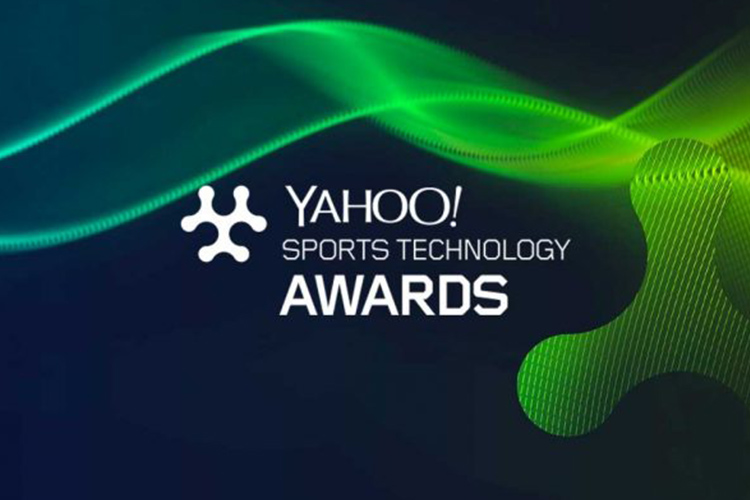 For the second consecutive year, Executive Director of Samford's Center for Sports Analytics, Darin White, was invited to serve on the judges panel at the 2019 Yahoo Sports Technology Awards. The annual event was held in London, England, and is known as the “Oscars of Sports Technology.”

White represented the center while judging alongside professional athletes and leading sports organizations such as FIFA and Adidas. Judging is completed online, independently of and without reference to any other scorer.

Founded in 2014, the Sports Technology Awards is a “globally unique celebration of technology-led innovation across all aspects of the sports sector and has become a respected, international mark of excellence.”

Entries from international figures, such as FitBit, Formula 1 and ESPN, represent more than 30 countries and five continents and more than 50 sports. The Center for Sports Analytics judged the “Best Technology for Fan Engagement” category. This category evaluated brands and organizations that best used technology to improve engagement between fans and sports entities of all types.

White was asked to judge the category due to the center's reputation as an academic resource for industry professionals turning data into actionable insights. For White, the international visibility is critical in the center’s goals for adding to the student experience at Samford.

“Being a part of this means that our students get to learn about the exciting things happening right now in the industry and not just the things they see in their textbook,” he said. “Our students have a heightened awareness of the cutting-edge tactics in sports analytics at the highest level of sport, and it’s something that helps when our students go out into the marketplace and are interviewing and can speak to these things.”

Some of the worldwide organizations that received awards at the 2019 event include The Olympic Winter Games, Intel Sports and Fishbrain. Winners from previous years have included Garmin, Barclays, Draft Kings, TopGolf, Bleacher Report, Ticketmaster, PGA Tour, Sacramento Kings, Tour de France, the NBA and UEFA Champions League, among many others.