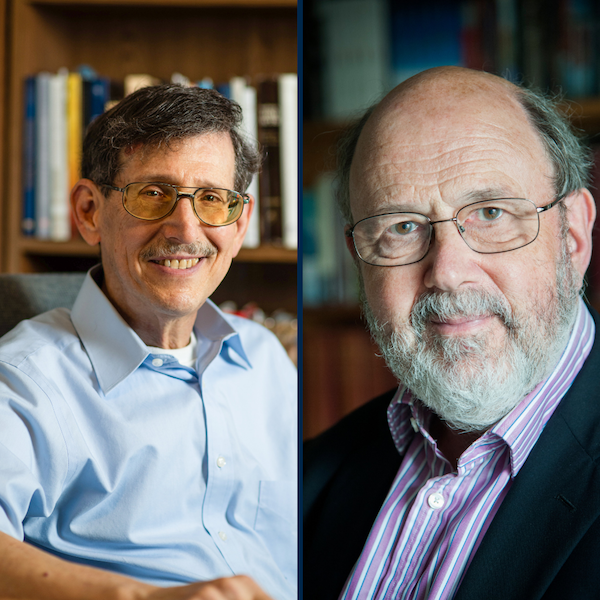 A new lecture series at Samford University Sept. 9–11 will bring some of the greatest minds in Christian academia to explore research at the intersection of faith and higher education.

The two-part Distinguished Lecture Series is hosted by Samford’s Provost J. Michael Hardin and is open to the public. Ticket sales open Monday, July 15, and can be purchased individually for $20 each or as a package for $30 at tickets.samford.edu. Admission is free for Samford employees and students.

“Space, Time and History: Jesus and the Challenge of God” featuring N.T. Wright

What do we mean when we say ‘God,’ and how do we know? Those questions have exercised theologians, philosophers and enquiring minds of all sorts for centuries, often without considering the historical world of meaning in which Jesus himself lived.

“A Debate on the Meaning of Israel” featuring N. T. Wright and Mark Kinzer

N. T. Wright and Mark Kinzer will debate the place of non-Messianic Jews in God’s covenant. They will address the following two questions: Are non-messianic Jews members of God’s covenanted people? If so, do they as a people have a unique covenantal calling that distinguishes their calling from that of every other society or nation?

N. T. Wright is the research professor of New Testament and Early Christianity at the University of St Andrews, Scotland. He previously taught New Testament in Cambridge, McGill and Oxford Universities before serving the church in various posts, finally as Bishop of Durham. A world-renowned scholar, Wright has published more than 80 books at both academic and popular levels and has broadcast frequently on radio and TV. Wright is married with four children and five grandchildren.

Mark Kinzer is senior scholar and president emeritus of Messianic Jewish Theological Institute, a graduate school preparing leaders for service in the Messianic Jewish movement, and is co-chair of the Helsinki Consultation on Jewish Continuity in the body of Christ. He is the author of Post-missionary Messianic Judaism (2005), Israel’s Messiah and the People of God (2011), Searching Her Own Mystery (2015), and Jerusalem Crucified, Jerusalem Risen (2018). He received his Ph.D. in Near Eastern Studies from the University of Michigan (1995), and his rabbinical ordination from the Union of Messianic Jewish Congregations (2001).