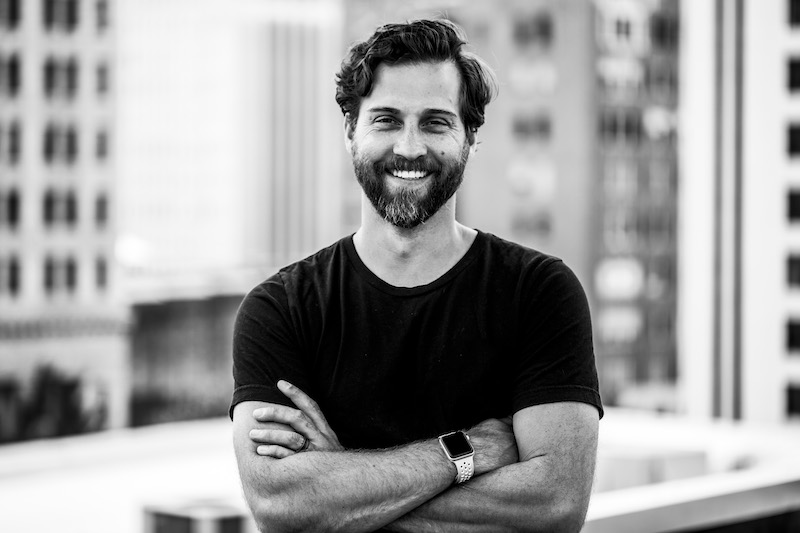 ”Our goal is to be a national agency that just happens to be in Birmingham," Founder and current president, John Montgomery said. “As partners, we’ve always said our collaborative skillset is our best asset, and I can’t think of a more strategic move than to make your chief strategy officer the president.”

Since Ervin joined the company in 2010, Big has experienced strong growth. Ervin has served as chief brand officer and chief strategy officer. In 2015, Ervin became a partner in the agency alongside Ford Wiles and Montgomery. Wiles, partner and chief creative officer, says that Ervin’s influence has been an undeniable catalyst for that growth. “Creative and strategy are core to our DNA. Mark has been an essential part of weaving that perspective throughout our culture,” Wiles added, “When you layer that with his experience in research, data, digital media, content, brand architecture and leadership, you see exactly why John and I wanted him in that seat.”

Ervin noted his time at Samford as preparation for his role in a creative field. He originally started at Samford as a double major in English and history, but later transitioned to journalism and mass communications. It was this transition that served as a launchpad to developing his foundation as a writer.

“The biggest challenge, though, was that all three departments had different standards for grammar, citations and argument construction. That made me have to learn how to write in a wide variety of styles and with differing objectives, which in retrospect, prepared me extremely well for the type of writing I’ve had to do in the majority of my advertising career,” Ervin said. “No two brands are alike, and if you’re going to successfully write for multiple brands – all in the same day – your style cannot be the only voice you write in. It demands flexibility.”

The 55-person company works with brands like Valvoline, the Alabama Department of Commerce and Birmingham Legion FC to tell stories digitally. Next on their list are major assignments from America’s First Federal Credit Union and Redmont Distilling.