Samford Listed Among the Top Colleges and Universities by Princeton Review 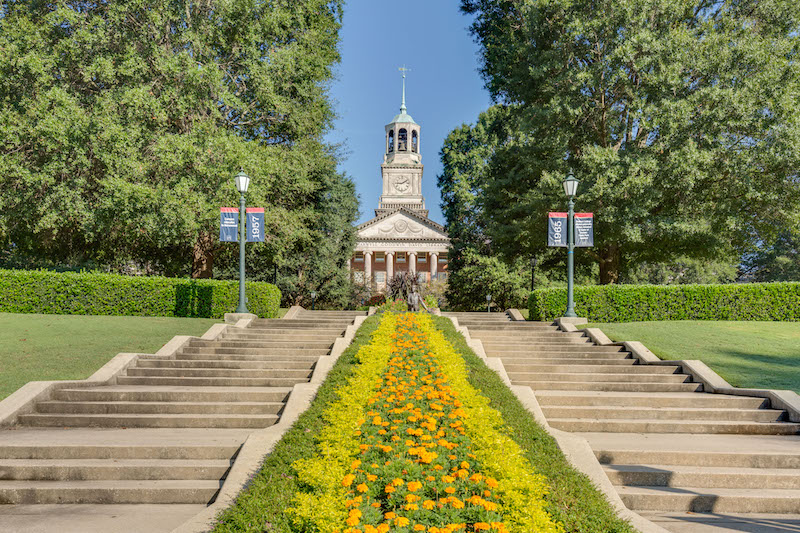 Samford University is included in the annual listing of the country’s top colleges and universities by The Princeton Review. Samford is highlighted in the 2020 Best Regional College list as one of the “Best Southeastern” schools.

The honor is awarded based on data the company collects annually from administrators about institutions’ academic offerings as well as Princeton Review staff visits to schools. The Princeton Review also considers data it gathers from surveys of college students who rate and report on various aspects of their campus and community experiences.

The Princeton Review selects only about 13 percent of the country’s 3,000 four-year colleges and universities to profile, and Samford was highlighted among 142 colleges across the Southeast.

According to Princeton Review, excerpts from surveys describe Samford as “a beautiful liberal arts college with Christian values," and "a close-knit community in which high value is placed on morality, academic excellence and communication skills.”