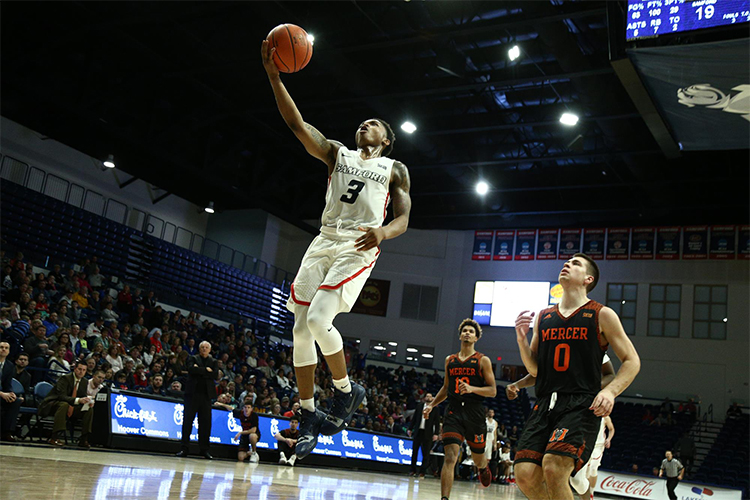 The Samford men's basketball team will take on the Alabama Crimson Tide in the Chick-fil-A Birmingham Classic, Dec. 18 in the Legacy Arena at the BJCC. Tickets for the game will be included in Samford's season ticket packages for the 2019-20 season.  The Chick-fil-A Classic is hosted by Knight Eady, a Birmingham-based sports marketing and event management firm.

“It’s always a great pleasure to have an opportunity to play a program with great prestige like Alabama,” said Samford University Head Coach Scott Padgett. “To be able to play them in our city is special anytime.”

The event will also feature the Chick-fil-A Birmingham High School Showcase on Dec. 17  that will include Oak Mountain, Huffman, Pinson Valley and Wenonah high schools. The high school event is presented by Metro by T-Mobile.