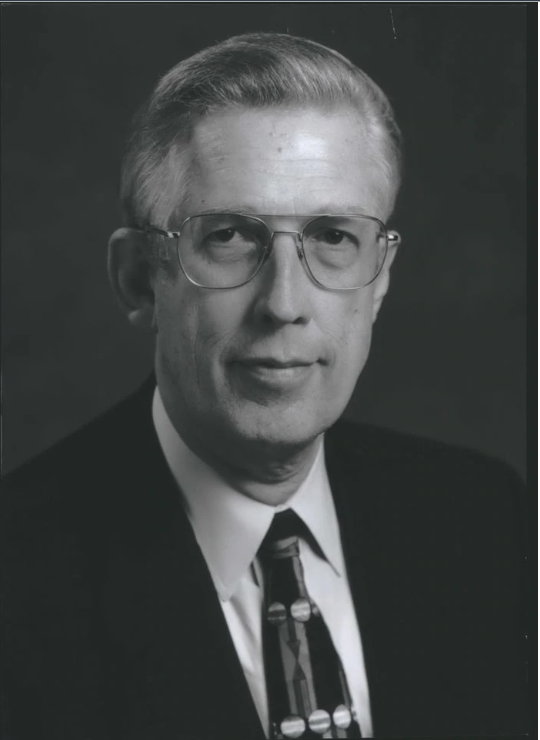 Elmer B. Harris was one of Alabama’s most noted business leaders. He began his career with Alabama Power as a co-op student at Auburn University in 1958 and continued with the company after graduation, rising through the ranks ultimately to become President and Chief Executive Officer in 1989.

Harris’s tenure with Alabama Power was marked by aggressive efforts at economic development including the founding of the Economic Development Partnership of Alabama, which was at the center of efforts to lure Mercedes-Benz, Honda and Boeing to Alabama. He served as Alabama Power’s leader until 2001.

Harris was a Life Trustee of Samford University, having been elected to its Board of Trustees in 1990. He served on the board’s Executive Committee and its Business and Financial Affairs Committee.

“Elmer Harris had a personality as big as Alabama, and a heart to match,” said Samford President Andrew Westmoreland. “Even though he was not a Samford graduate, as a long-time trustee, Mr. Harris had a great appreciation for the University’s distinctive mission as a Christ-centered institution. His leadership and wisdom were of tremendous benefit to us. We also have great fondness for Mrs. Harris and we are grateful for her warmth and kindness. Even in our sadness at his loss we celebrate a life of meaning and purpose.”

Harris established the Alabama Power Foundation, the largest corporate foundation in the state. During his tenure, the foundation invested nearly $60 million in projects benefiting Alabama communities, and the foundation continues to provide significant support in partnership with nonprofits across the state of Alabama today.

Harris served as honorary consul general of Japan and was inducted into the Alabama Engineering Hall Of Fame in 1996 and Alabama Business Hall of Fame in 2007.  He also was active on various boards. He was a trustee of Alabama 4H Council, the Association of Independent Colleges of Alabama, the Auburn University Foundation, Boy Scouts of America, Dawson Memorial Baptist Church and other organizations. He served as a member of the board of AmSouth Bancorporation, the Southern Electrical Generating Company, Junior Achievement and others.

An engineering student, he graduated with a bachelor of science degree from Auburn. He also earned M.S. and M.B.A. degrees from Auburn. In addition, he attended flight school in the U. S. Air Force Reserves during college days and later attended the Air Command and Staff College at Maxwell Air Force Base and the Air War College.

Harris married the former Glenda Steele and they resided in Birmingham. They had two children and six grandchildren. One grandson is a recent graduate of Samford’s Cumberland School of Law and another is a current undergraduate student at Samford.