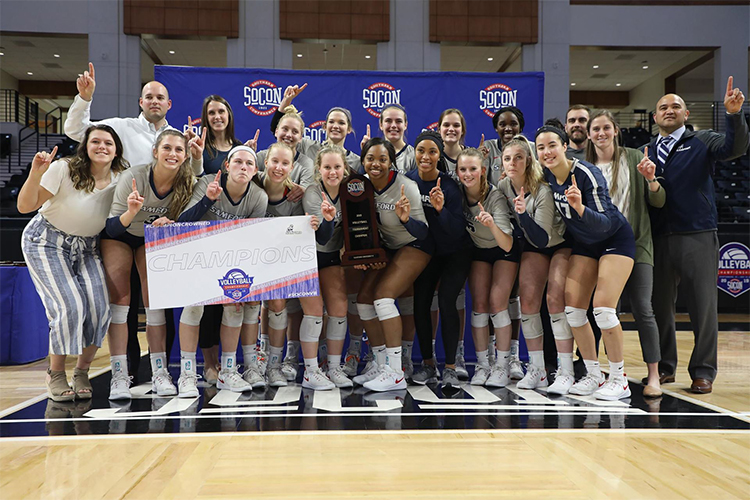 With the win, Samford earns the SoCon's automatic bid to the NCAA Tournament. This is Samford's fifth SoCon Tournament title since joining the league in 2008.

Samford's Kelsi Hobbs was named the tournament's Most Outstanding Player. She was joined on the All-Tournament team by teammates Lauren Deaton and Sierra Rayzor.

Samford also won the regular-season title in the SoCon, finishing with a record of 24-5 overall and 15-1 in SoCon play. The team will take on the Louisville Cardinals in the first round of the NCAA Tournament Thursday, Dec. 5 in Bowling Green, Kentucky.