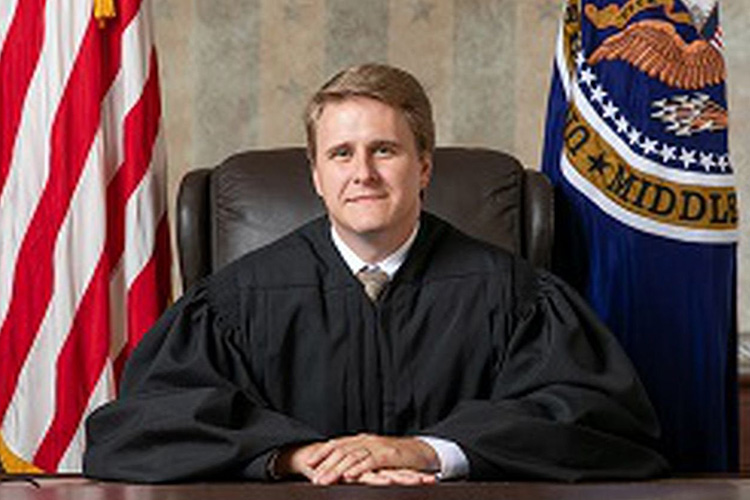 The U.S. Senate has confirmed U.S. District Judge Andrew Brasher ’02 to the 11th Circuit Court of Appeals, which handles cases filed in Georgia, Florida and Alabama. He is a graduate of Howard College of Arts and Sciences and currently serves on Samford’s Board of Overseers.

Prior to the confirmation, he served as federal judge on the U.S. District Court for the Middle District of Alabama. In November, President Donald J. Trump nominated Brasher to sit on the U.S. Court of Appeals, and he was confirmed in a 52-43 vote in the Senate Feb. 11.

Early in his career, Brasher practiced in the litigation and criminal defense practice groups in the Birmingham office of Bradley Arant Boult Cummings LLP. Brasher also served as a law clerk to Judge William H. Pryor, Jr., of the U.S. Court of Appeals for the Eleventh Circuit after earning his Juris Doctor from Harvard Law School.