Published on February 6, 2020 by Bill Nunnelley   Share this on: 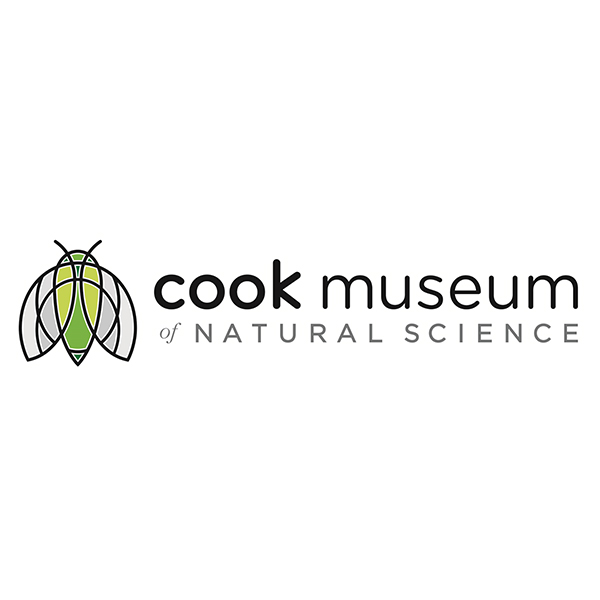 The Cook Museum of Natural Science in Decatur, Alabama, has been nominated as one of America’s 10 best new museums in USA Today’s Best Museum of the Year competition. Readers may vote for their favorite new museum once per day until polls close on Monday, February 17, 2020 at 11 a.m. CST.  Cook’s was in second place in the most recent voting.

The Cook Museum, a 501(c)3 non-profit organization, created and sponsored by Samford alumnus Brian Cook and his family, is a state-of-the-art natural science museum that opened in 2019 with the theme “Life is Amazing!” It features a 15,000-gallon saltwater aquarium, a recreated Alabama cave, an indoor forest with its own treetop cabin and interactive exhibits focused on topics such as the Arctic and desert environments, waterways, insects, space and geology.

“We are very proud of this exciting facility which features opportunities for children and adults to learn more about the world we live in,” said Cook, who serves as chairman of the museum’s board of directors. “We are especially honored and proud of this wonderful recognition from USA Today, which is helping spread the word about this outstanding new museum.

“We also appreciate the support of everyone who has voted for and everyone who will vote for, the Cook Museum.”

Cook, a 2006 business graduate of Samford, is president and chief executive officer of Cook’s Pest Control, the seventh-largest pest control company in the U.S. His great-grandfather founded the family company in Decatur in 1928. He became Cook’s fourth-generation leader in 2017.

Cook’s Pest Control has been an ongoing supporter of Samford University, giving generously to such programs as the Brock School of Business and Samford Athletics.

“Samford’s values align with Cook’s,” said Cook, explaining why he feels it important to support his alma mater. “We believe in the University’s mission and are impressed with the excellence in which it fulfills that mission.”