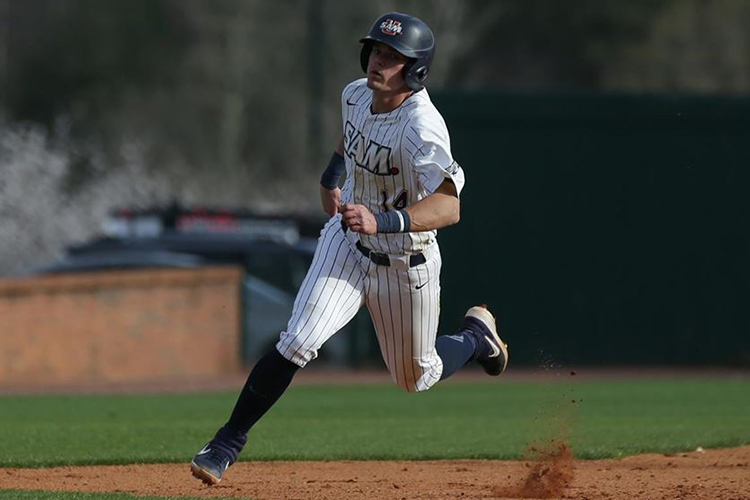 The Samford baseball team opened the season with a three-game series sweep against UNC Asheville. The Bulldogs won the games by scores of 15-1, 13-6 and 7-4. Second baseman Brooks Carlson was named the SoCon Player of the Week on Monday.

The season continues this week with games in Tennessee. The team will play at Belmont Thursday at 4 p.m., at Austin Peay Friday at 3 p.m., at Middle Tennessee Saturday at 2 p.m. and at Lipscomb Sunday at 1 p.m.