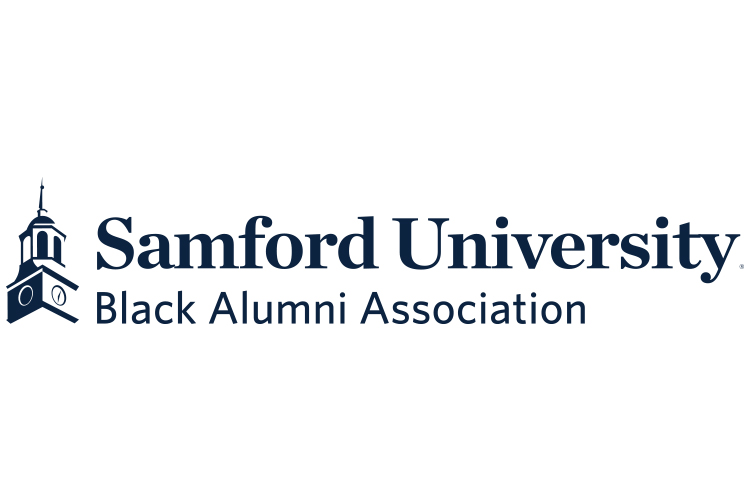 Newly elected board members, who will serve a three-year term, include:

Lee Eason, Junior ROTC instructor for the State of Alabama

Lee Frazier, city clerk for the City of Birmingham

Rokeia Westbrook, assistant to the Dean in Samford’s School of Health Professions

Meet the new board members and learn more about the Samford Black Alumni Association at its next event, the African American Alumni and Friends Luncheon, on Monday, April 6. Registration is open now.