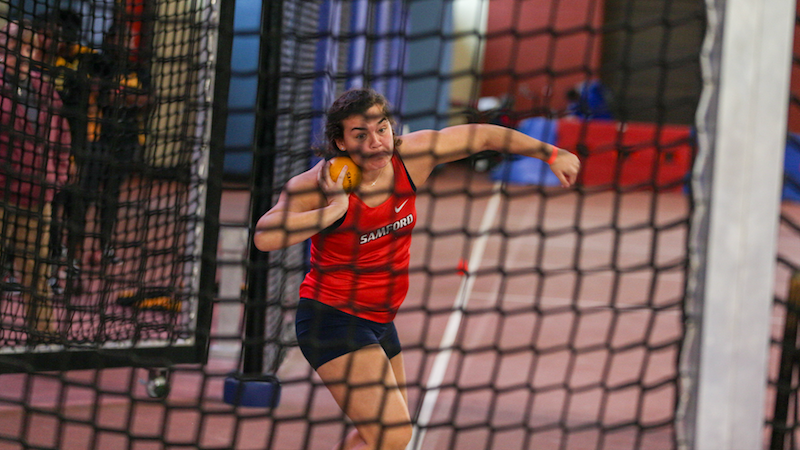 The recipients are nominated by their schools and selected by the Southern Conference Graduate Scholar Committee. The scholarships, worth $2,000 each, are awarded to student-athletes about to receive their undergraduate degrees who intend to pursue advanced degrees in a graduate or professional school. The student-athletes are evaluated on academics, athletics and community service.

In her time as a member of Samford women’s track and field, Johnston has played an instrumental role in Samford’s four-straight Southern Conference indoor championships. At the 2020 Southern Conference indoor Championships, Johnston claimed the individual title in the weight throw and was the runner-up in the shot put. Johnston also holds the school record in both the weight throw (18.62 meters) and the shot put (14.42 meters).

Johnston is a double major, studying communication and Spanish at Samford, with a cumulative GPA of 3.789. In 2019, Johnston was named a USTFCCCA All-Academic Individual. She plans to pursue a law degree upon graduation with an emphasis on immigration law. In addition to pursuing excellence on the playing surface and in the classroom, Johnston was also actively involved in Bundles of Hope Diaper Drive, Rise Against Hunger, and is a member of Samford University’s Lambda Phi Eta, the National Communication Association’s honor society, where she serves as chapter vice president.