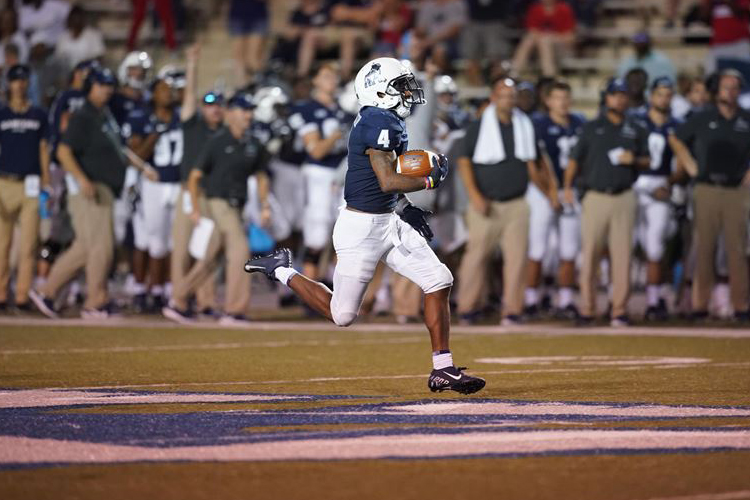 Washington, a human development and family science major, returned 15 punts during the 2019 season for an average of 21.9 yards per return. He returned one punt for a 59-yard touchdown late in the first quarter of the team's game at Western Carolina, turning the momentum and helping lead the Bulldogs to a 31-13 win. For his efforts, Washington was named the Southern Conference's Special Teams Player of the Week.

Washington also returned kickoffs for Samford, returning seven kicks for an average of 22.1 yards per return. As a wide receiver, Washington caught 28 passes for 405 yards and three touchdowns.

At the conclusion of the season, Washington was named All-American by STATS and HERO Sports. He also earned second team All-SoCon honors as a return specialist.