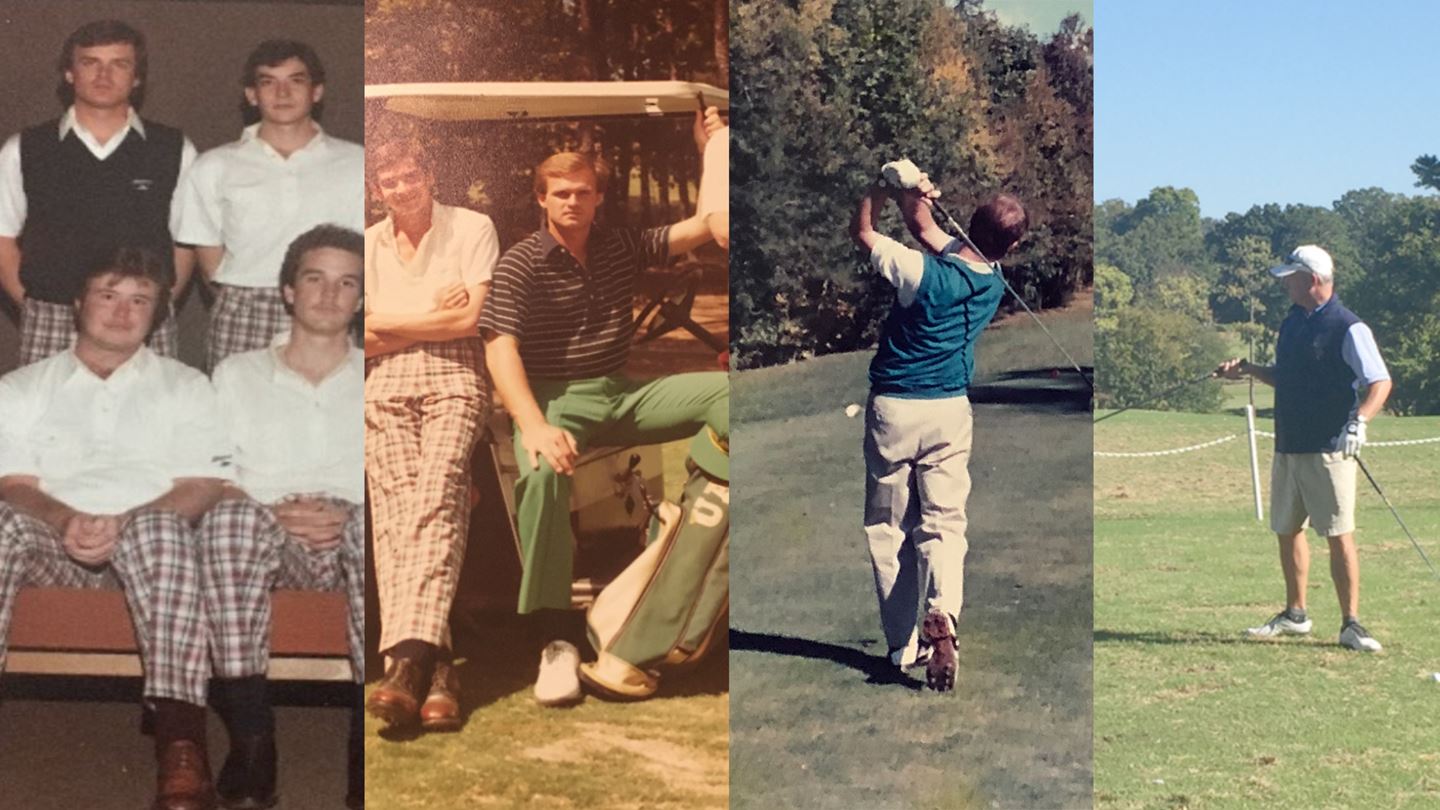 Davidson joined Samford in 2012 and has worked in the Athletics Department since 2016. He was approached by athletics director Martin Newton for the interim coaching position after assisting then head coach Haley Wilson's last season.

“I had traveled with the girls last year to a tournament and had seen what kind of people they were,” Davidson said. “I got to know the five returners really well. With the five returners, plus the two freshmen we have coming in, we’re going to have a very good program. That takes hard work, but I think they already see what kind of person I am and what I will require them to do, and they know what it takes to get better, or they wouldn’t be playing Division I golf.”

Davidson’s career in college athletics began in 1978. Before joining Samford, he served in multiple leadership roles at the University of Alabama at Birmingham and Jacksonville State University. With this new role, his professional coaching journey comes full circle after coaching men’s golf early on.

During his time in Samford Athletics, Davidson has led and overseen many improvements within both the Facilities and Operations Department as well as the Athletics Department overall. Davidson moved into his new role as Interim Head Women’s Golf Coach on Aug. 10, and he says it is a challenge he is looking forward to.