Published on September 16, 2020 by Katie Stripling   Share this on: 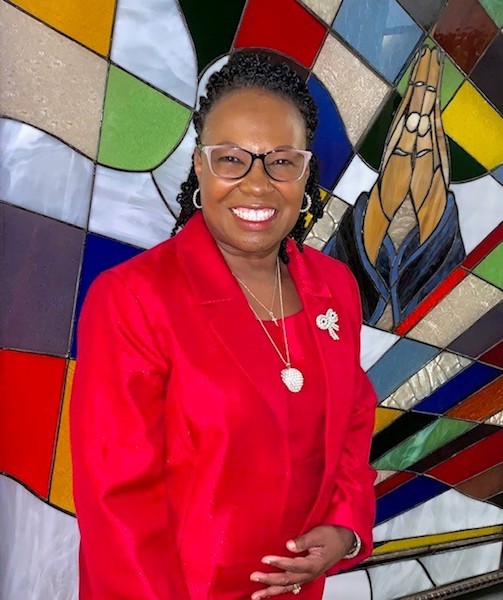 Cecelia A. Walker, executive director of chaplaincy and clinical pastoral education for Brookwood Baptist Health System in Birmingham, has been elected to the Samford University Board of Trustees. Walker also serves as an Association for Clinical Pastoral Education (CPE) certified educator for a parish-based CPE program at the Morning Pilgrim Baptist Church in Montgomery and as an associate minister at Birmingham’s Greater Shiloh Baptist Church.

Walker previously served as a member of Samford’s Board of Overseers. She is also the national certification chair for the Association for Clinical Pastoral Educators.

Of her appointment, Walker said, “It is an honor to be given the opportunity to serve Samford, a university that has opened countless doors for me. I always refer to my education from Beeson Divinity School as the gift that keeps on giving. My degree is one of my most prized achievements and I will do my best as a trustee to serve with distinction and integrity.”

Samford’s 40-member board of trustees serves as the governing body for the university. Trustees serve four-year terms.

James Stivender was elected as an Honorary Trustee. A former board chair, Stivender has served as a Samford trustee since 1958.