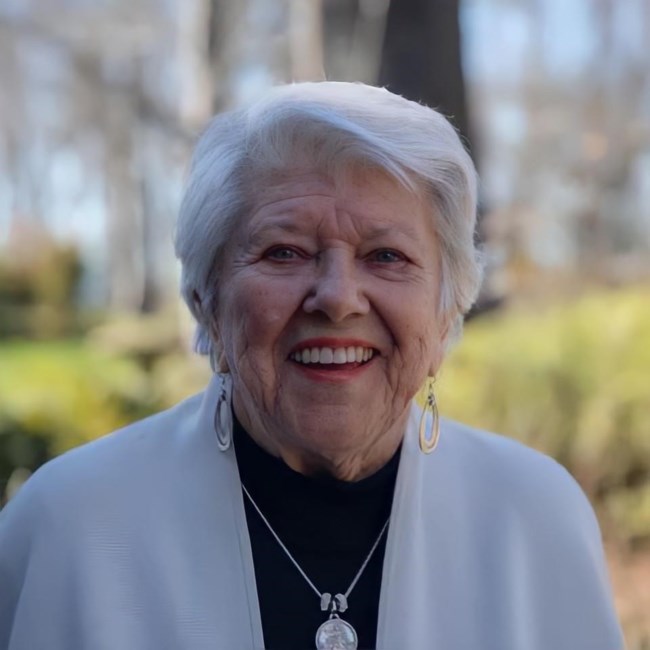 Joann Bashinsky, one of Alabama’s most revered philanthropists, died Sunday, Jan. 3, at 89 years of age. She was the widow of Sloan Y. Bashinsky, the founder and former CEO of Golden Flake Foods.

Known in the community as “Mrs. B” or “Mama B,” Bashinsky was a beloved friend and benefactor of Samford University. She provided support for numerous student scholarships through the years, including the Joann F. Bashinsky Department of Physical Therapy Annual Scholarship and the Samford Legacy League scholarship for students from the Big Oak Ranch.

“Every time she gave a gift to fund a Samford scholarship, she would smile and talk about what a blessing it was to be able to help someone get a really good education. Her generosity allowed many Samford students to graduate from Samford, some with advanced degrees. Most were students that wouldn’t have had a chance to get that degree if Mrs. B hadn’t helped them in a big way. The world is better because of Mrs. B and all that are helping others today after receiving the benefits of her giving spirit.”

Prior to the death of her late husband Sloan, Joann took his place as chairman of the board for Golden Flake, its parent company SYB, Inc. and the Bashinsky Foundation. Among her many philanthropic accomplishments, Bashinsky had a passion for improving children's lives and advancing education through contributions and scholarships for students across Alabama universities and the formation of the Women’s Auxiliary of the Big Oak Ranch.

Two buildings on Samford’s campus honor the decades-long relationship between the university and the prominent Birmingham family. Bashinsky Field House and the Leo E. Bashinsky Press Tower are both dedicated for Leo. E. Bashinsky, father of Sloan, who was an acclaimed business leader and former member of Samford’s Board of Trustees. Joann made annual gifts to Samford to maintain those two buildings.

In lieu of flowers, the family requests that donations be made in her name to the Big Oak Ranch.