Board of Trustees Announces Steering Committee for Presidential Inauguration 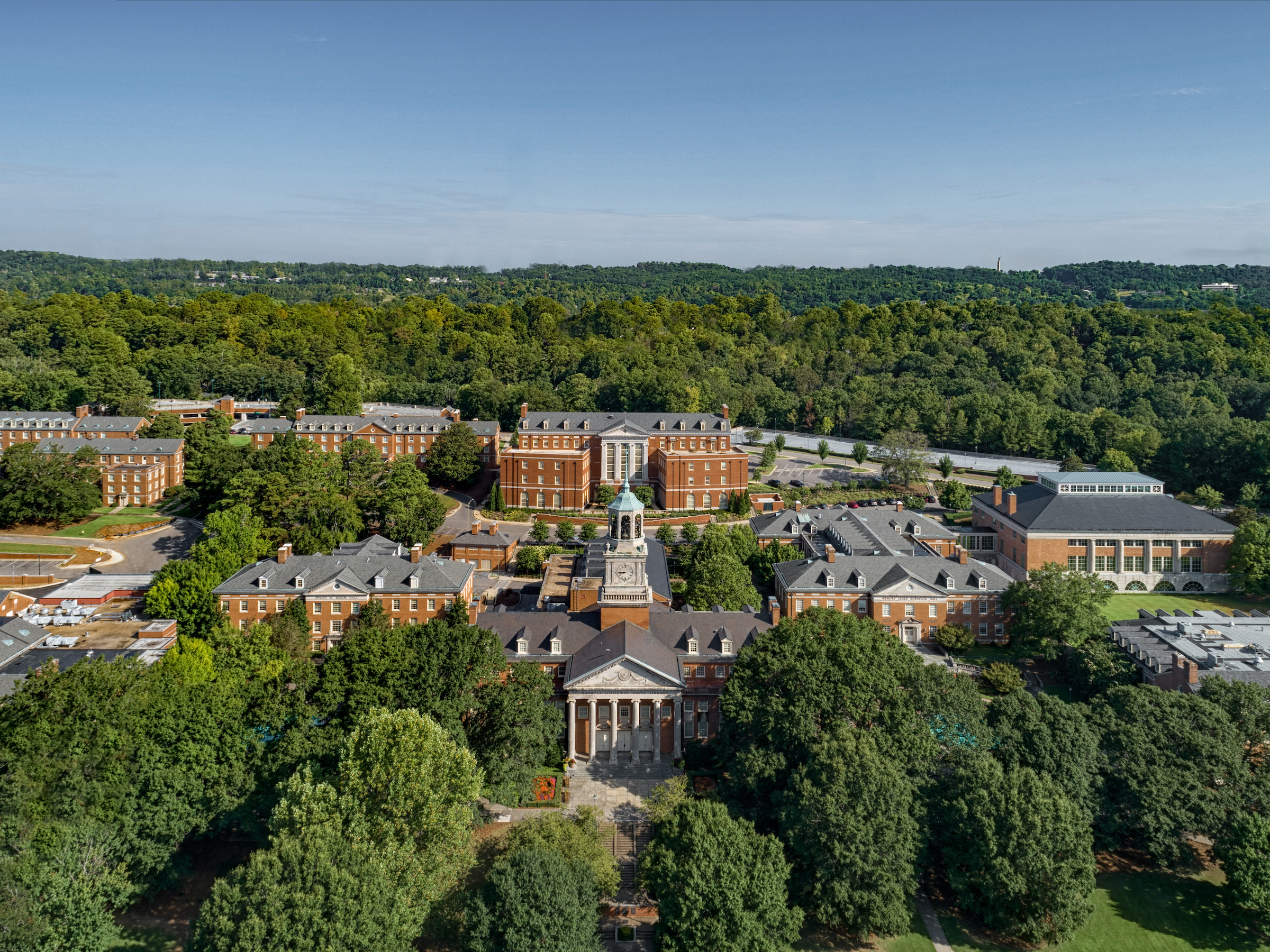 William J. Stevens, chair of Samford University’s Board of Trustees has announced the appointment of a steering committee for the inauguration of Samford President Beck A. Taylor who began his tenure as the university’s 19th president on July 1.

The installation ceremony will be at 10 a.m. on Thursday, November 4 in the Leslie Stephen Wright Fine Arts Center. Other inauguration events and plans will be announced soon, Stephens said, and additional subcommittees will be formed to help develop and implement plans.