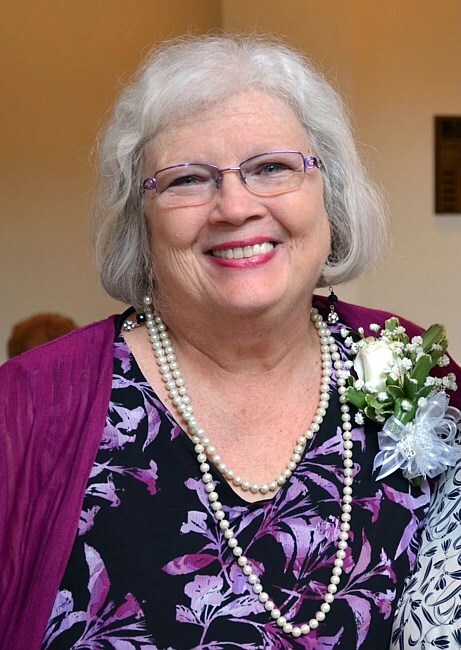 Samford mourns the loss of Mary Shaw, a beloved member of the Samford community. Shaw attended Samford in 1970 and had served as a member of the University’s Board of Trustees since 2012. At the time of her death, she was serving her third term on the board. Shaw has been married to Michael Edward "Mike" Shaw for 50 years and they have two children and four grandchildren. Click here to read a special tribute to Mary Shaw published in The Alabama Baptist.