More Than 1,500 Gather to Pay Respects to Bobby Bowden, His Family at Samford University 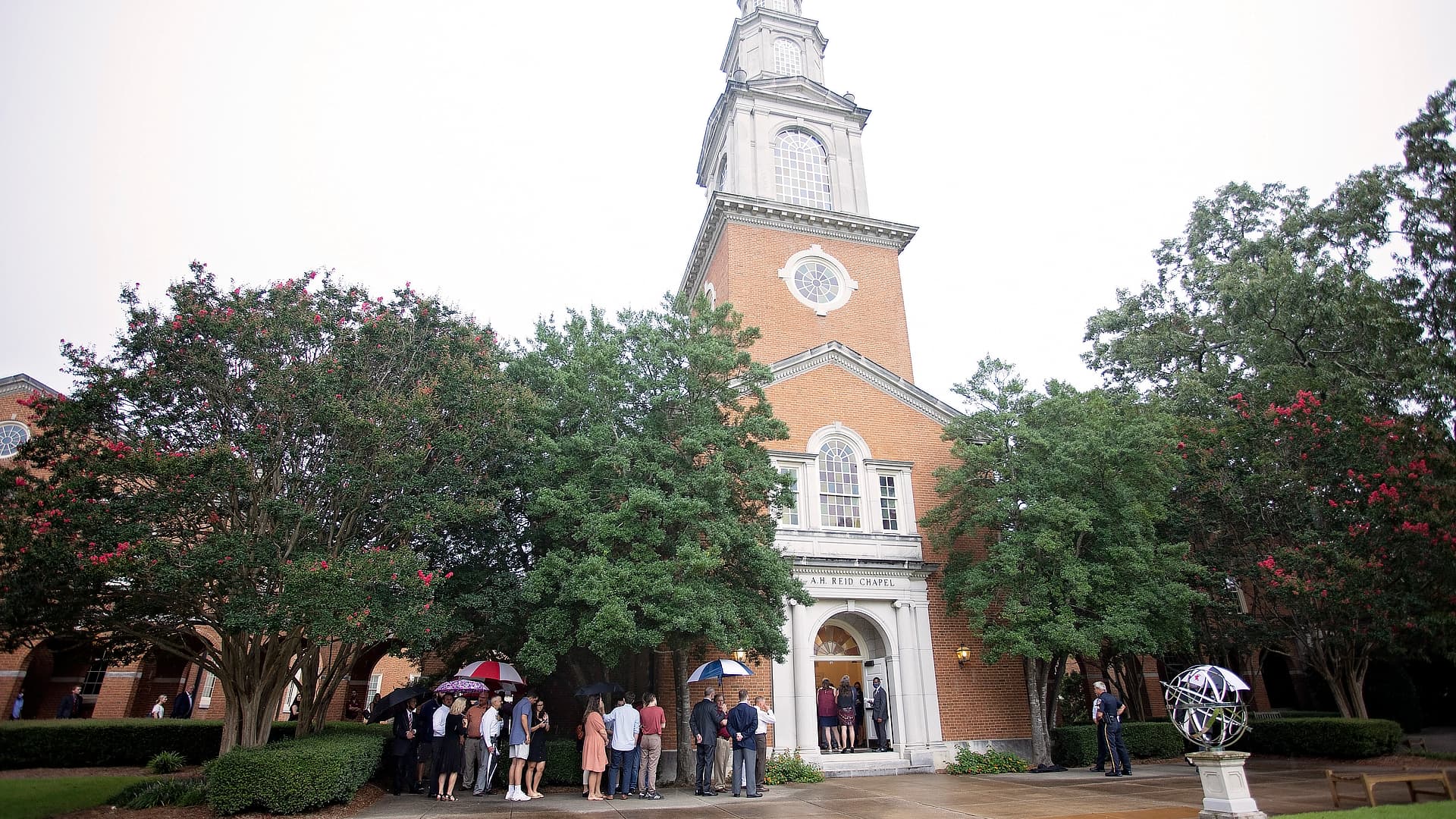 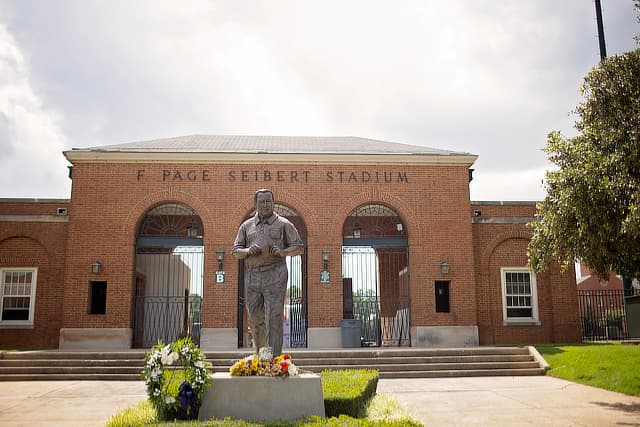 More than 1,500 visitors from across the country visited Reid Chapel at Samford University on Sunday, Aug. 15 to remember Coach Bobby Bowden and pay their respects to his family. Bowden, who was a former Samford football player and coach, and college football legend, passed away on Sunday, Aug. 8 at 91 years old. 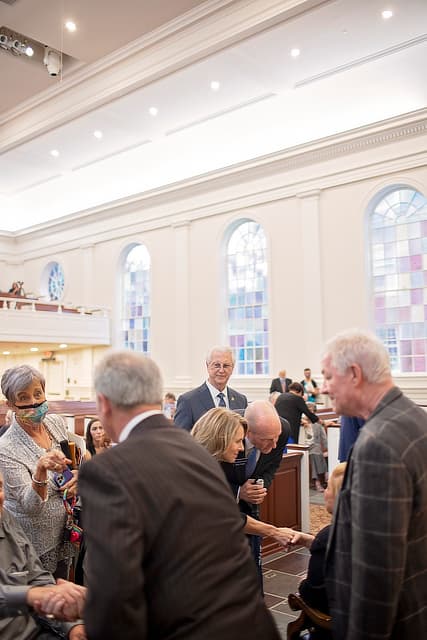 “Bobby Bowden is synonymous to the people of our country, but to his friends he grew up with and those he is most intimately close to, it’s Birmingham and Howard College and obviously Samford University,” said Terry Bowden, who followed in his father’s footsteps, serving as head football coach at Samford from 1987-1992. “We are celebrating the fact that just as he was when he went to school here, he is a Christian and a man of faith. He knew exactly where he was going.”

“If you knew Coach, then you knew that he was very personable. He wanted to get to know you. He wanted to encourage you,” said Samford President Beck A. Taylor. “I think it was those traits and many more that endeared so many to Coach Bowden. He is well known and beloved. I think it was important to his family to allow Coach to make one more trip to Samford University before his burial.”

Bowden played on the freshman team at the University of Alabama in 1948 before transferring to Samford (then Howard College), where he played from 1949 to 1952. As a quarterback, Bowden earned Little All-America honors as a senior in 1952. 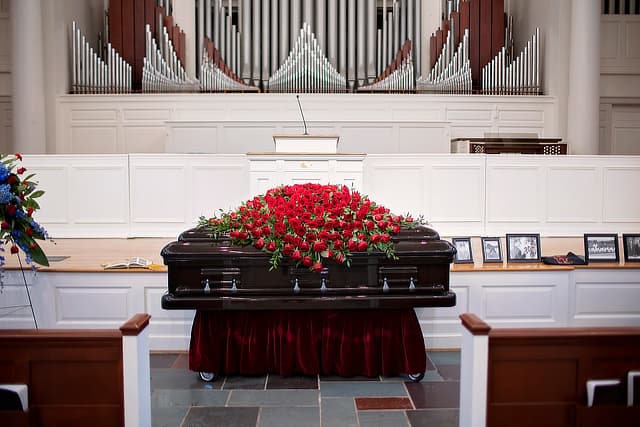 While serving as head coach at his alma mater from 1959 to 1962, Bowden amassed a record of 31-6. He was also an inaugural member of the Samford Athletics Hall of Fame when it opened in 2017. During the 2013 football season, a statue of Bowden was placed just outside the east gate of Seibert Stadium.

“This has been our family school, our home. It’s where we grew up and where we saw our first football games,” Terry Bowden said. “We express our thanks to Samford University for allowing us to have my father lie in wait before being buried next to his mother and father in Trussville. We are thankful he could rest here until then.”

Bowden was laid to rest on Monday, Aug. 16 in Trussville.