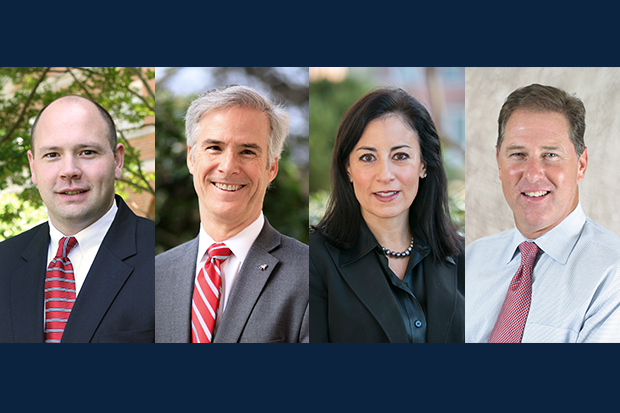 “It’s a testament to Samford’s strength that I can tap current leaders for these important roles. Without exception, these accomplished leaders have distinguished themselves in many ways, and they have sustained and strengthened Samford’s Christ-centered educational mission through their efforts,” said President Beck A. Taylor. “I’m very excited about Samford’s future­­—our best days are ahead.” 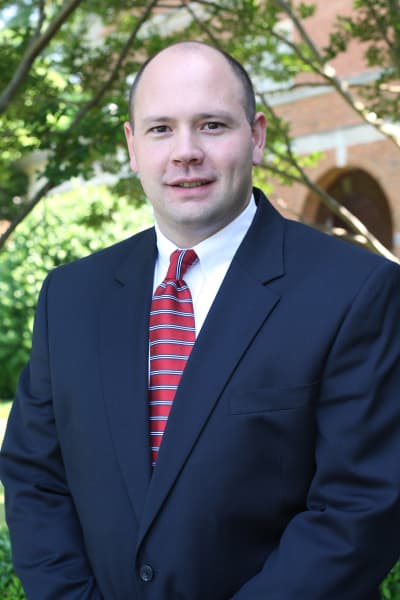 “Jason Black is known across higher education as an achiever. To boast 13 consecutive years of enrollment growth is almost unheard of in today’s higher education marketplace. Jason’s unusual combination of gifts that combine intelligence, work ethic, and a heart for all things Samford, will make him quite successful in his new role, and I’m optimistic about the progress Samford will make under his capable leadership,” Taylor said. 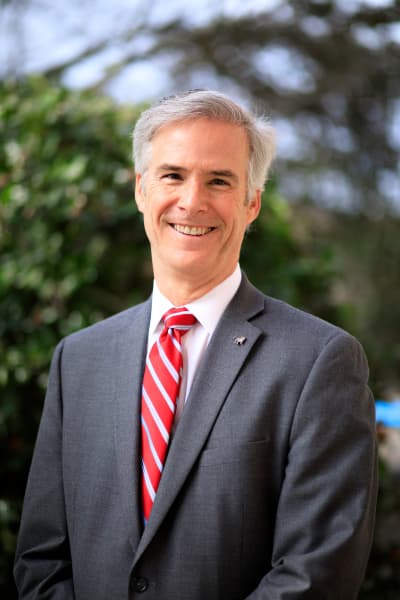 Colin Coyne will transition from chief strategy officer to the newly created role of vice president for finance, business affairs and strategy. In this new position, Coyne will continue his leadership of institutional strategic planning while also overseeing finance and business affairs, which have been led by Buck Brock, who announced his retirement in January. Prior to joining Samford in 2013, Coyne held several senior-level positions in corporate and nonprofit sectors, garnering experience in operations, finance, real estate and sustainability.

“People who work with Colin Coyne know several things. He’s smart – there are few topics in higher education about which Colin doesn’t command some level of mastery. He’s interested in searching out the best ideas and solutions, no matter how complex the challenges. And he’s loyal – he will support his team unwaveringly,” Taylor explained. “I’m excited to see Colin grow in this new role and continue Samford’s legacy of financial and operational integrity.” 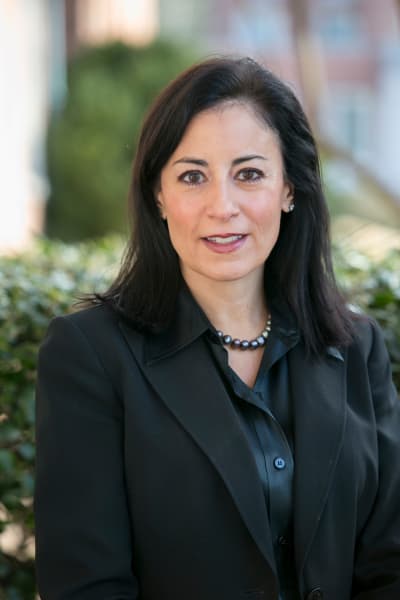 “I’ve known Betsy Holloway for nearly 16 years, and I’ve watched her success at Samford with excitement and enthusiasm. Her leadership has transformed Samford’s marketing and communications in recent years, and I know she’ll bring that same focus to her new role which also includes cultivating important external relationships to sustain and advance Samford’s mission,” Taylor said. 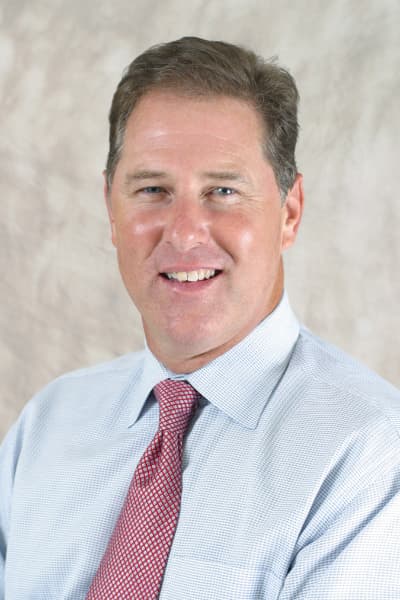 Martin Newton, Samford’s director of athletics, will report directly to President Taylor and will join the president’s executive leadership team. He has served as Samford’s athletic director since 2011 and was recently appointed to the NCAA Division I Men’s Basketball Committee. During his tenure at Samford, the Bulldogs have secured multiple championships, including 11 Southern Conference regular season and tournament titles last year, while also ranking 3rd in the nation for Graduate Success Rates among all colleges and universities in the NCAA Division I level.

“In my first months at Samford, I’ve grown in my appreciation for Martin Newton’s steady leadership in athletics. He and I share a vision for the Bulldogs that takes our programs to new and exciting heights,” Taylor said. “Samford’s athletics programs will continue to be important to the success of the entire university.”

The changes will take effect on July 1.